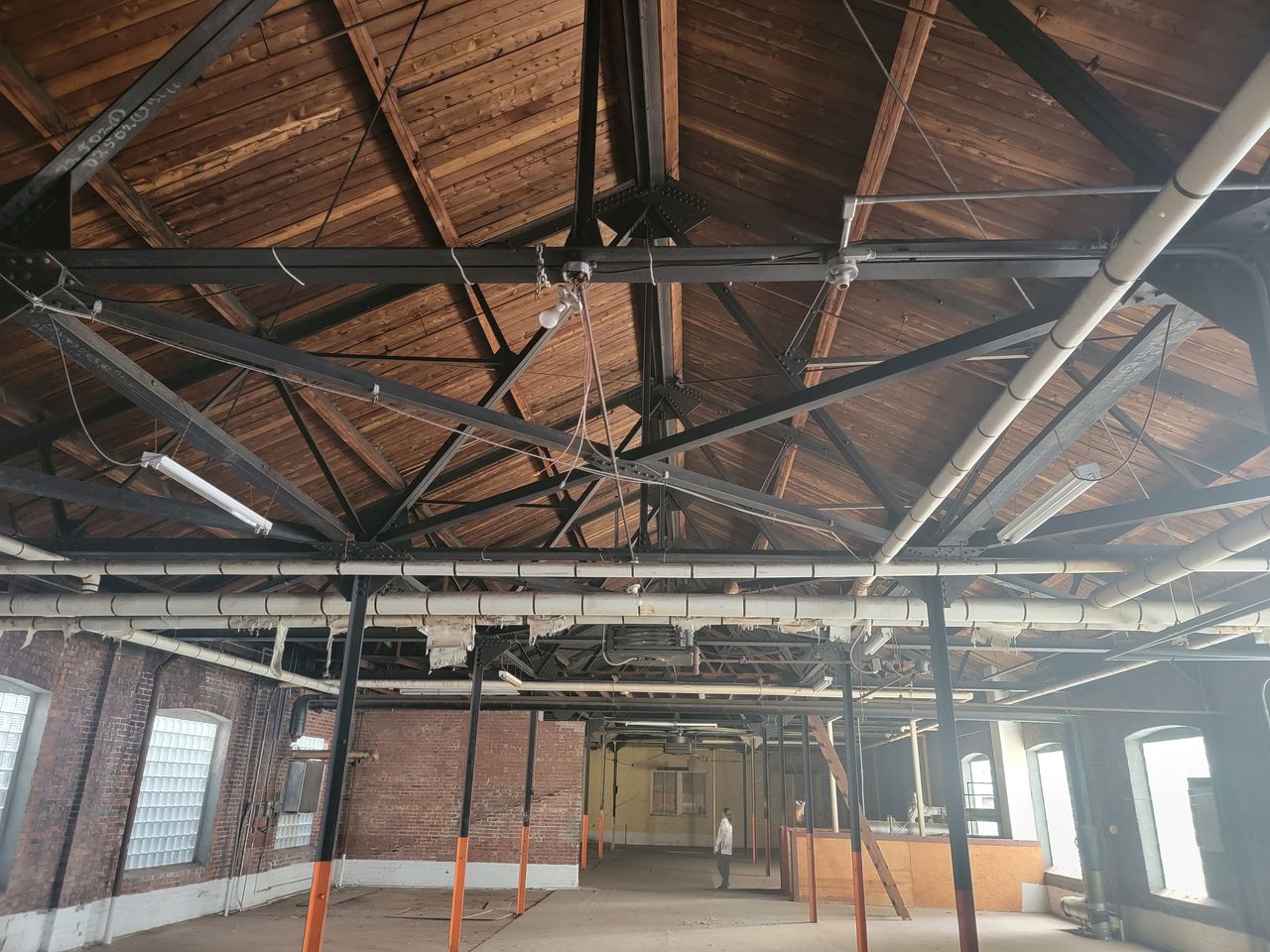 Syracuse, N.Y. — Thinking of having a wedding, office party or other event at a local brewery?

Middle Ages Brewing Co., the city’s oldest standalone brewery, is working on an expansion that will improve its ability to host private events and offer more regularly scheduled live music.

The brewery will take over a 6,500-square-foot space on the second floor above its current taproom at 120 Wilkinson St. on the city’s near west side, owner Isaac Rubenstein said. The new space, which will include a stage, furnishings and its own bar, could be ready by late summer or fall, he said.

It might also have enough space for a pool table, cornhole or other games.

“But it will primarily be for private parties, concerts and things like that,” Rubenstein said.

The brewery doesn’t have its own kitchen, but the expansion will be accompanied by include more “grab and go” food items, Rubenstein said. There will be a staging area for food caterers during events.

Middle Ages is also pursuing a state “farm brewery” license, which will allow it to sell beverages from other New York beverage producers, including beer, wine and liquor.

Middle Ages, which was founded in 1995, has been hosting small private events in its original tasting room area in a corner of the property.

It frequently hosts bands in and around its current tasting room, which opened down the block from the original one in late 2017. In warm weather, the brewery invites bands to play for outdoor crowds from the building’s loading dock.

The expansion of Middle Ages comes as the property’s owner, the Lahinch Group, plans improvements to the building facade and grounds, Rubenstein said. The brewery occupies a large part of the property, which had once been home to several industrial tenants, including an ice cream plant.

The new event space marks the biggest expansion at Middle Ages since the current 2,500-square-foot tasting room opened in 2017. That allowed Middle Ages for the first time to become a real gathering place, like a bar, a phenomenon that has been growing throughout the beer industry in recent years.

Before that, the Middle Ages sold beer and offered samples from the small original taproom at the corner of Wilkinson and Barker streets facing Leavenworth Park.

Isaac Rubenstein’s parents, Marc and Mary Rubenstein, opened Middle Ages in 1995. It was the first “microbrewery” in the city, although there were already a couple of brewpubs (restaurant/brewery combinations) in the area.

It has recently undergone several changes, including the elimination of its bottling line (it packages only in draft and cans today). It also replaced its original “open fermentation” or English-style brewing system with a more flexible closed system. That has allowed Middle Ages to add newer styles, such as lagers, sours, and hazy IPAs, to its original lineup of mostly English-style ales.

More on drinks and beverages in CNY:

Don Cazentre writes about craft beer, wine, spirits and beverages for NYup.com, syracuse.com and The Post-Standard. Reach him at dcazentre@nyup.com, or follow him at NYup.com, on Twitter or Facebook.