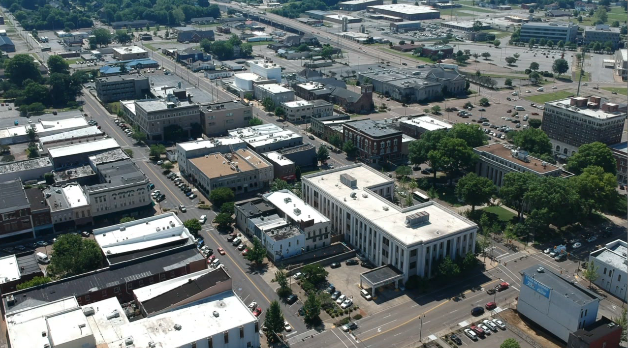 Don’t miss any of the fun in West Tennessee this week!

Want to find out about more upcoming events? Check out the websites and social media pages for your local government, library and Chamber of Commerce.

Do you want your event to appear on our on-air Community Calendar? Email calendar@wbbjtv.com with all details and/or a flyer (content may be edited for display). Please allow up to five days for submission review/airing. WBBJ cannot guarantee all events received will air.

You can also submit your event to our online Community Calendar which can be viewed on our website. Click here for details.

Do you want a WBBJ 7 Eyewitness News crew to attend your event for coverage? Email news@wbbjtv.com with the event’s details and contact information for consideration. 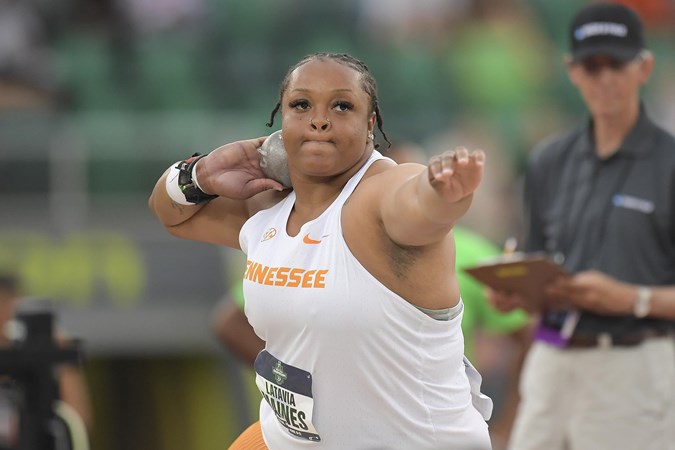 EUGENE, Ore. – The women took center stage on night two of the NCAA Outdoor Championships, while the men finished the last five events of the decathlon Thursday at Hayward Field.

Latavia Maines captured All-America honors for the ninth time in her career – the fifth Division I All-America accolade – as she placed 12th in the women’s shot put, garnering second-team recognition. The senior’s best throw on the night sailed 16.96m (55-7.75).

Sophomore Joella Lloyd put down a blistering 100-meter dash Thursday as she qualified for Saturday’s 100m final. The sprinter finished third in her heat at 11.08 seconds, setting a personal-best time. Her mark is also the second-fastest in Lady Vol history.

Lloyd returned to the track later in the evening to run in the semifinals of the women’s 200m, looking to qualify for the finals in a second event. The St. John’s, Antigua and Barbuda, native did just that as she placed second in her heat, running a personal best at 22.66 seconds.

Her time is the fourth-quickest in outdoor Lady Vol history.

Incoming Tennessee Director of Track & Field Duane Ross had three female athletes qualify for finals on Thursday night. For the North Carolina A&T men and women, that is six athletes competing in individual event finals as well as the men’s 4×100-meter relay and 4×400-meter relay clinching spots in the finals. 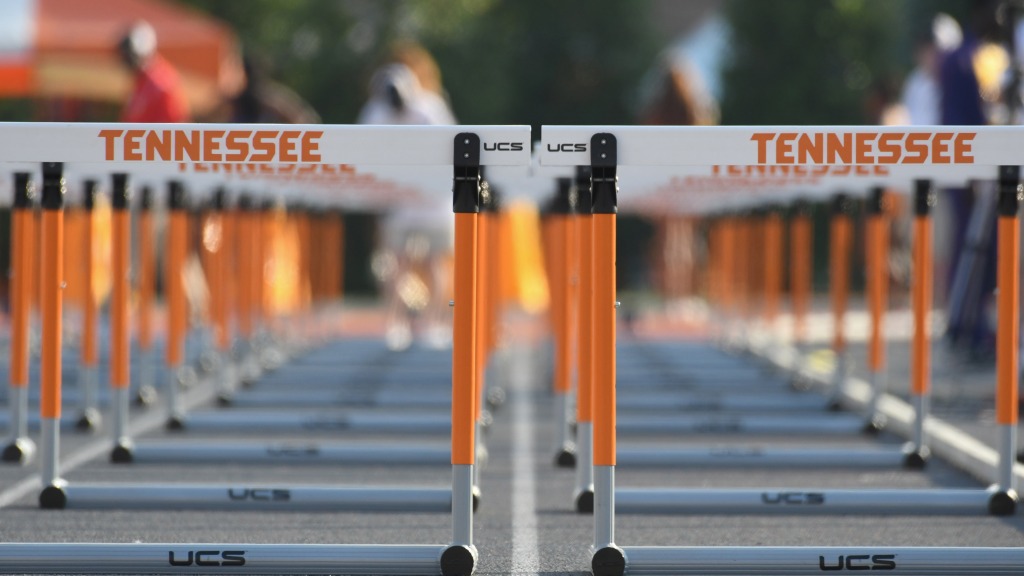 Competing at home in the Tennessee Relays, the Volunteers and Lady Vols claimed a combined six events Friday at Tom Black Track at at LaPorte Stadium.

The second day of the meet was contested in windy and rainy conditions as Tennessee had top finishes.

Freshman Favour Ashe, making his home debut for the Vols, won the men’s Power Hour 60-meter dash as he crossed the finish line in 10.11 seconds.

These informative events are free and welcome anyone interested in learning more about Tennessee Reconnect and Northeast State.

Once the request to attend a virtual session is received, participants will be sent a Zoom meeting ID number from Northeast State to join the virtual session. Attendees can ask questions and learn more about the college and Tennessee Reconnect.

Create a login on the Tennessee Student Assistance Corporation (TSAC) portal online at: https://clipslink.tsac.tn.gov/studentsignon/. Once you have created an account, select “Apply” and then choose “TN Reconnect Scholarship Application.” Applicants can complete the following steps:

Submit an application for admission form to Northeast State.

Enroll in a degree or certificate program at Northeast State and take at least six credits (two classes) per semester to launch your future.

Learn more by going online to visit https://www.northeaststate.edu//Financial-Aid/Tennessee-Reconnect/ or call (423) 323-0229.