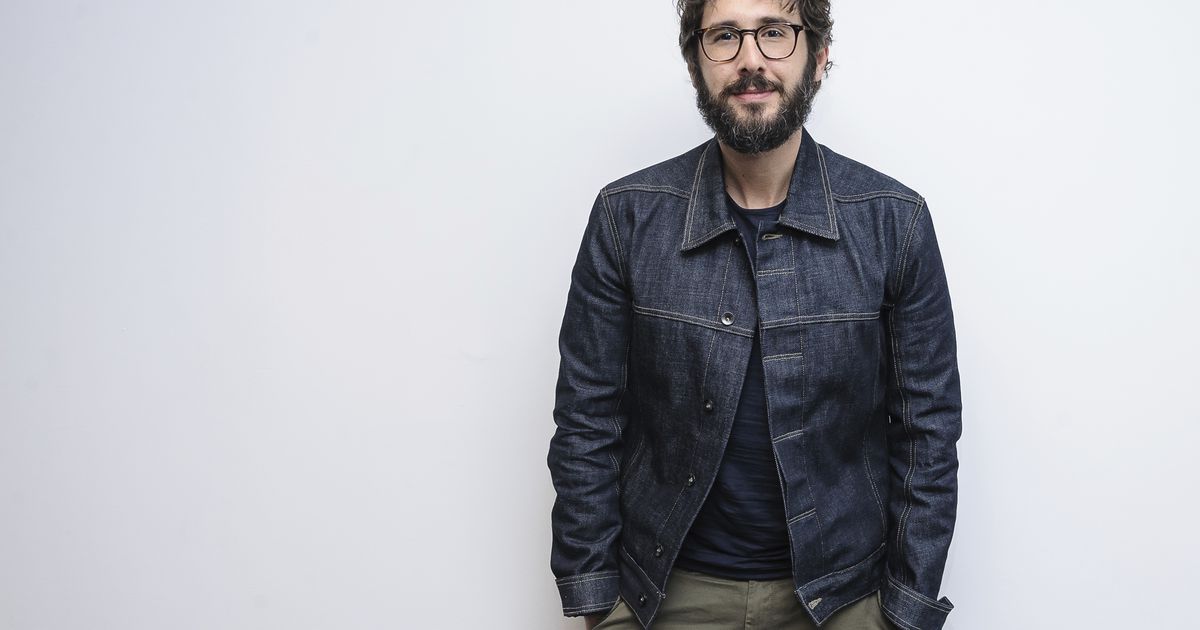 The other Utah holiday

July 24 is celebrated in Utah as Pioneer Day, honoring the date in 1847 when the first Latter-day Saint settlers arrived in the Salt Lake Valley. This year, July 24 is on a Sunday, and the usual festivities — namely as the Days of ‘47 Parade — were scheduled for Saturday. Thus, July 24 has been taken over by the alternative holiday, Pie ‘N’ Beer Day, which pairs dough-encased pastries with hops-based beverages. The biggest celebration will assemble two dozen pie makers with two dozen breweries, along with live music, at The Gateway, in downtown Salt Lake City, from noon to 6 p.m.

Josh Groban at The Viv

In his 20-plus years of performing, singer Josh Groban has developed a strong following by crossing from classical to pop styles. He’s on tour to support his ninth studio album, “Harmony,” which was released in November 2020. Groban will bring his tour to Salt Lake City, with a show Wednesday, July 27, starting at 7 p.m., at Vivint Smart Home Arena. Go to vivintarena.com for ticket information.

Country superstar Kenny Chesney — known for such hits as “Summertime,” “Don’t Blink,” “Come Over,” “Somewhere With You,” and many others — is on his “Here and Now” tour, and lands at Usana Amphitheater in West Valley City on Thursday, July 28. Opening the show is Carly Pearce. Show starts at 7:30 p.m. Tickets available at LiveNation.com.