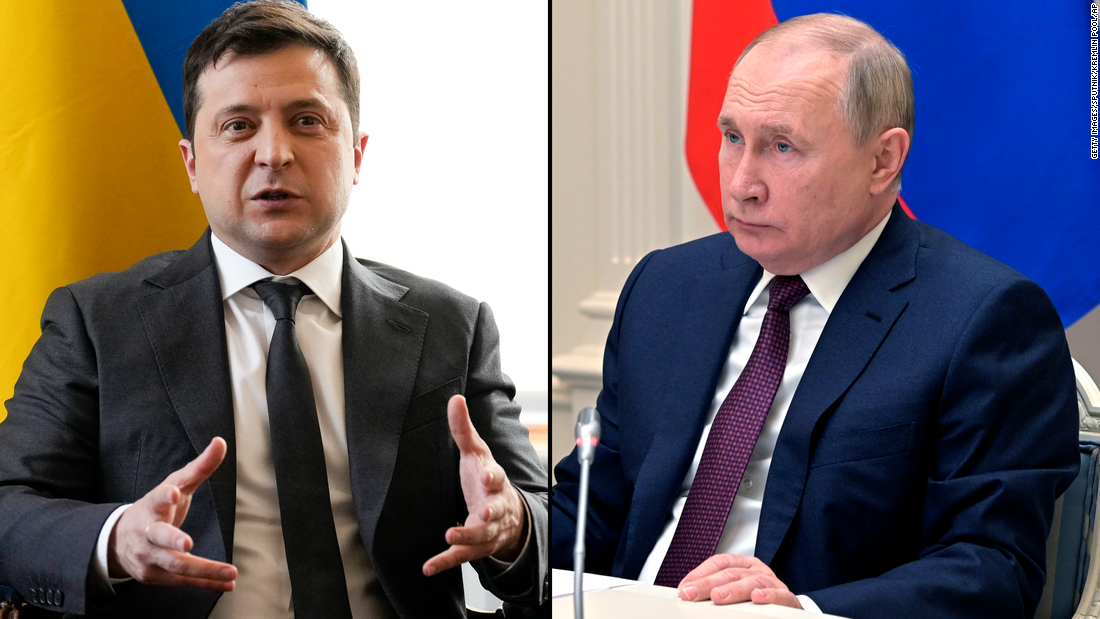 US Secretary of State Antony Blinken has previously promised “a swift and firm response” from the US and allies and partners if Russia moves to recognize Ukraine’s breakaway regions as part of Russian territory, calling such a move a “gross violation of international law.”

Here’s why the recognition of the separatist-held regions is significant:

War broke out in 2014 after Russian-backed rebels seized government buildings in towns and cities across eastern Ukraine. Intense fighting left portions of the Donbas region’s eastern Luhansk and Donetsk oblasts in the hands of Russian-backed separatists. Russia also annexed Crimea from Ukraine in 2014 in a move that sparked global condemnation.

The separatist-controlled areas in Donbas became known as the Luhansk People’s Republic (LPR) and the Donetsk People’s Republic (DPR). The Ukrainian government in Kyiv asserts the two regions are in effect Russian-occupied. The self-declared republics are not recognized by any government, including Russia. The Ukrainian government refuses to talk directly with either separatist republic.

The Minsk II agreement of 2015 led to a shaky ceasefire agreement, and the conflict settled into static warfare along the Line of Contact that separates the Ukrainian government and separatist-controlled areas. The Minsk Agreements (named after the capital of Belarus where they were concluded) ban heavy weapons near the Line of Contact.

More than 14,000 people have died in the conflict in Donbas since 2014. Ukraine says 1.5 million people have been forced to flee their homes, with most staying in the areas of Donbas that remain under Ukrainian control and about 200,000 resettling in the wider Kyiv region.