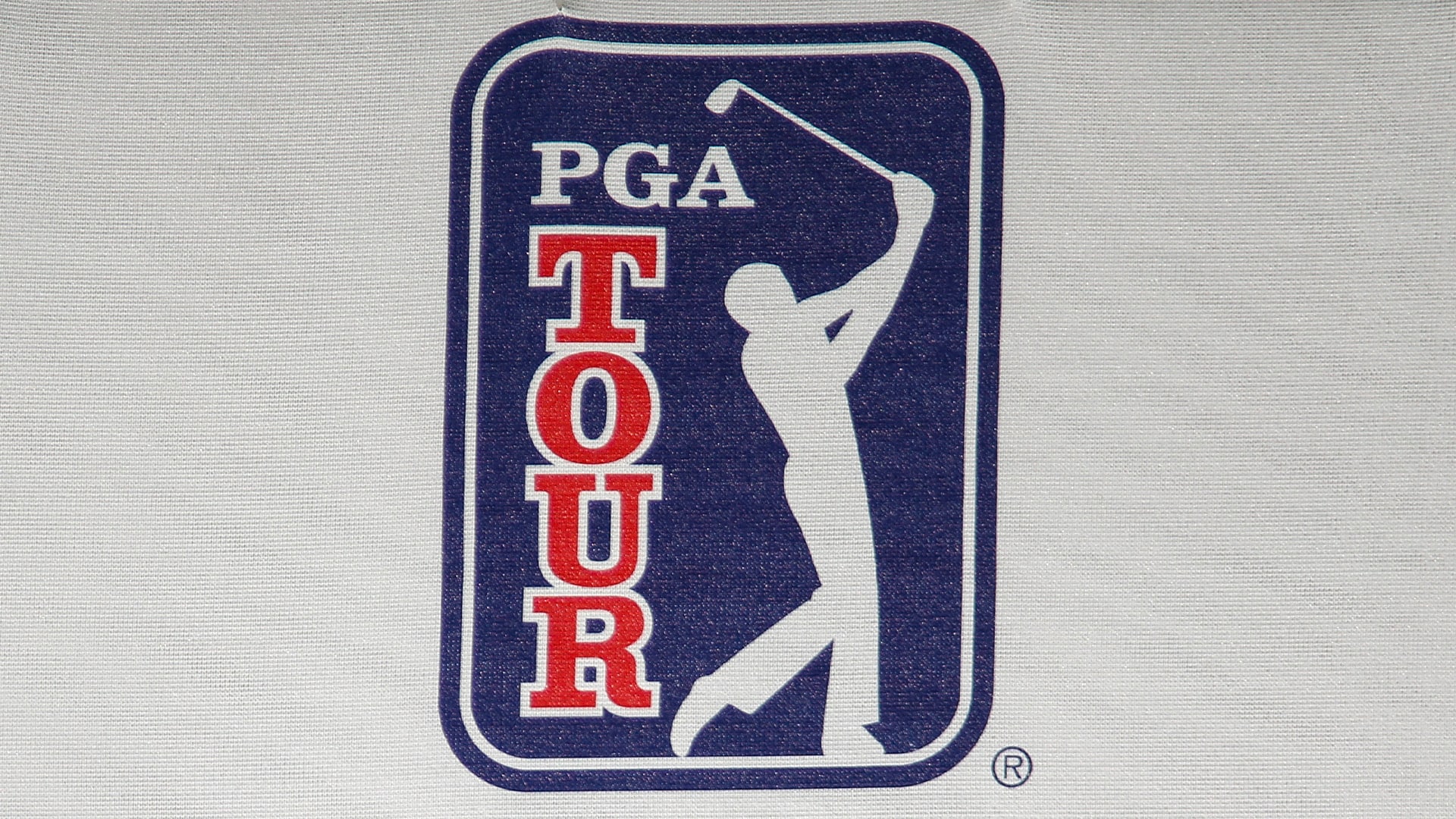 LOS ANGELES – The hottest topic in professional golf at the moment – a rival league led by Greg Norman and the Saudi Arabian public wealth fund – took a back seat Tuesday at Riviera when PGA Tour officials rolled out a team-event concept for the fall that would begin in 2023 and reward the top players.

Multiple members of the player advisory council confirmed that the Tour is developing a three-event series in the fall that would feature a team format similar to that used in college golf. The three events would be held in Asia, Europe and the Middle East and would not award FedExCup points.

Instead, the plan would be for the Tour to move away from the current wraparound schedule and to a calendar year lineup with the top 50 players from the previous season’s FedExCup points list qualifying for the “team” series with their position on the points list secure for the following season.

According to one source, the current fall events – nine events played from September to November – would become a seeding series for those who qualified for the previous season’s playoffs but didn’t finish inside the top 50. Their status the following season would be based on their performance in the fall.

The three fall events, which would have no cut and lucrative purses, would have 10 five-man teams led by a “captain” that would be drawn from the top 10 players on the Player Impact Program, which ranks players based on their appeal and popularity on social media.

One PAC member said the interest in the proposed fall events was “mixed” and added that the conversation would continue. The PAC advises the policy board which would ultimately vote on the proposed series.

The super league, which continues to dominate the conversation on Tour, was also addressed during Tuesday’s meeting but only briefly with officials reiterating their stance that any player who signs on to play the proposed rival league would be banned from playing on Tour.