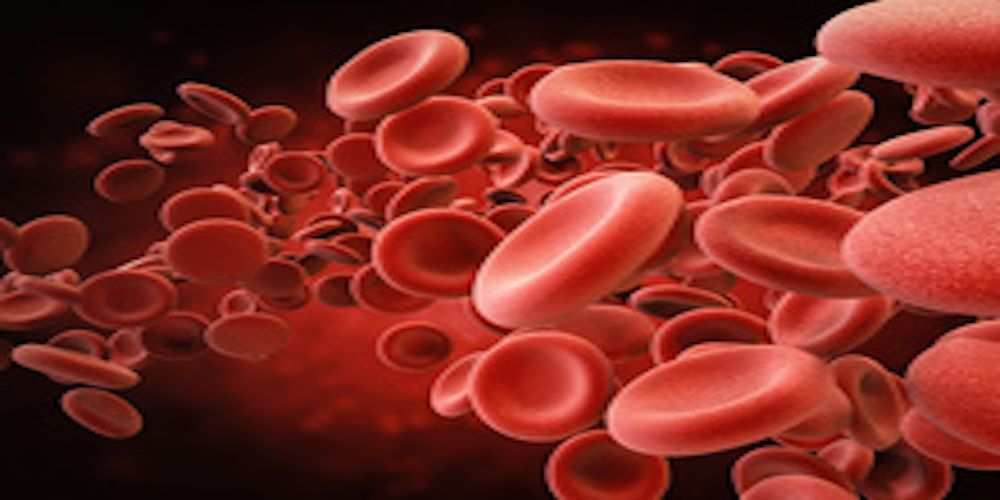 Patients with polycythemia vera (PV) or essential thrombocythemia (ET) had a higher risk of thrombotic events than the general population, which was associated with mortality in a recent study.

Patients with polycythemia vera (PV) or essential thrombocythemia (ET) have a greater thrombotic risk vs the general population, and a recent study published in Leukemia Research found that among patients with PV or ET who had thrombotic events (TEs), mortality risk was higher and survival was shorter compared with those who did not have TEs in the study period.

PV and ET are characterized by the overproduction of erythrocytes and platelets, respectively, and both are rare. Symptoms can include fatigue, night sweats, concentration issues, bone pain, and various clinical features that can make it difficult to accurately diagnose. Shorter overall survival and increased TE risk compared with the general population also affect patients with PV or ET.

Based on Surveillance, Epidemiology, and End Results (SEER) registry data, estimated median overall survival is 12 years and 5-year mortality is 19% for both conditions. High rates of arterial and venous TEs are a known cause of morbidity and mortality in these patients, although study authors note that few contemporary studies have assessed the effect that TEs have on mortality in patients with PV and ET.

The current study aimed to assess mortality risk in patients with high-risk PV and intermediate- to high-risk ET who experienced a TE vs those who did not experience a TE during the study period.

This retrospective, observational study included 50,405 Medicare fee-for-service (FFS) beneficiaries with PV and 124,569 with ET. All data were based on the Medicare FFS claims database, and eligible patients had either a PV or ET diagnosis and at least 1 inpatient or at least 2 outpatient claims between January 1, 2010, and December 31, 2017.

Although past studies have shown that TEs are common among those with PV or ET, this study showed a particularly high occurrence of TEs despite shorter follow-up times vs previous analyses.

“Notably, most of these prior analyses included substantial proportions of low-risk patients,” the study authors wrote. “Patients included in the current analyses were generally older than previous cohort studies and had high rates of comorbidities, likely due to the age thresholds applied for eligibility for the analysis (≥ 65 years), which may have contributed to increased frequency of vascular complications.”

In both cohorts, hyperlipidemia was a common comorbidity and the authors noted it might also be associated with TE prevalence. Despite the study’s limitations, including reliance on claims data and the lack of treatment data analysis for the overall cohort, the findings suggest that mortality risk was significantly higher in patients who experienced TEs in tandem with PV or ET, they added.

“Thrombosis risk mitigation remains an important management goal in patients with PV and ET, particularly among those with a history of thrombotic events,” the authors wrote, adding, “More studies are needed to better define and understand ET and PV thrombotic event rates in various high-risk populations in a real-world setting.”