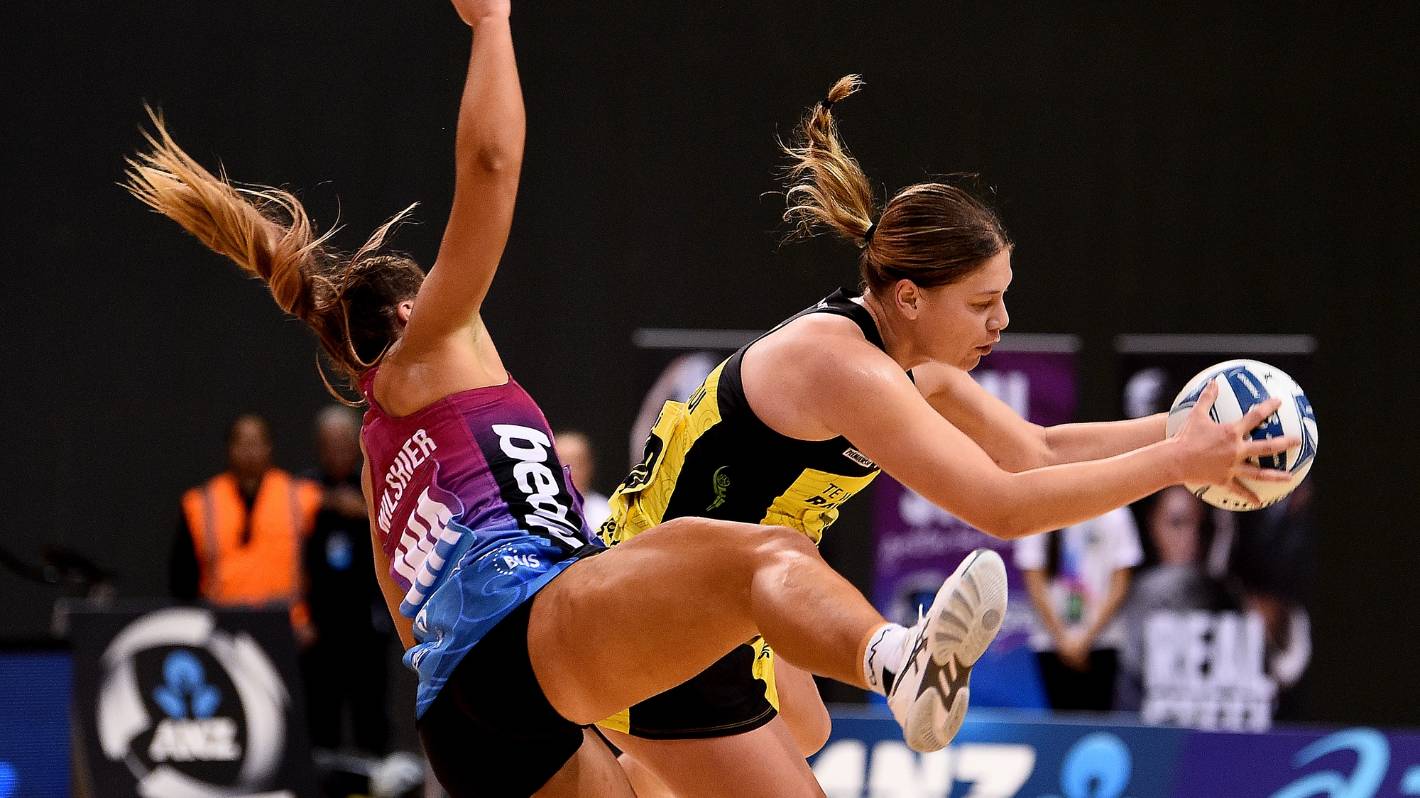 Major players in events and hospitality say a shift to the orange traffic light setting would give them back a sense of control over their businesses at a time when they desperately need certainty.

Prime Minister Jacinda Ardern will announce the latest review of Covid-19 settings on Monday, which could see the country, or certain regions, move from “red” to “orange” – and the end of 200-person limits on indoor gatherings.

“The late night venues need people to stand and dance to get back to a semblance of normality.”

Trinity Hotel had 15 guests on Sunday night, in a 60-room hotel, he said.

“As long as we remain in red our businesses will be negatively impacted. As business owners we hope the announcement is made on Monday to go to orange and allow us to have control over our businesses without restrictions.”

The World of Wearable Art (WOW), which has faced cancellations of its annual show for two years running, had pencilled in dates for this year for September and October at Wellington’s TSB Arena.

“We can’t go ahead unless we’re in orange,” chief executive David Tingey​ said.

“We have fingers, toes and everything crossed, hoping for a change that makes it all possible.

Organisers had ruled out having any sort of virtual show after consulting with designers, Tingey said.

It would mean a full house when the Pulse clash with Southern Steel at TSB Arena on April 11, she said.

Event promoter Phil Sprey​, who has been in the industry for more than 30 years, said stability was desperately needed if New Zealand expected artists and major events to return.

“The quicker we get back to some sort of normality and stability when it comes to political decisions the better. With these changes sort of dropping all the time nobody trusts anybody any more … everybody is a little gun shy.”

Sprey, who has brought the likes of Elton John, Kiss, and Bon Jovi to our shores, said he wasn’t promoting any artists at the moment and was considering retirement given the pandemic.

“If you’re not a major international promoter insurance is nigh on impossible to get, because of the various twists of Covid. People like ourselves can’t afford to not have insurance.”

In other announced changes, the vaccine pass system becomes voluntary, vaccine mandates are eased and outdoor gathering limits are eliminated from 11:59pm on Monday.

Wellington City Council is yet to announce it will lift vaccine pass requirements from its public venues, but this was likely to happen on Wednesday, media spokesperson Victoria Barton-Chapple​ said.

The passes would be lifted at some point, but the process was a legal requirement, she said.