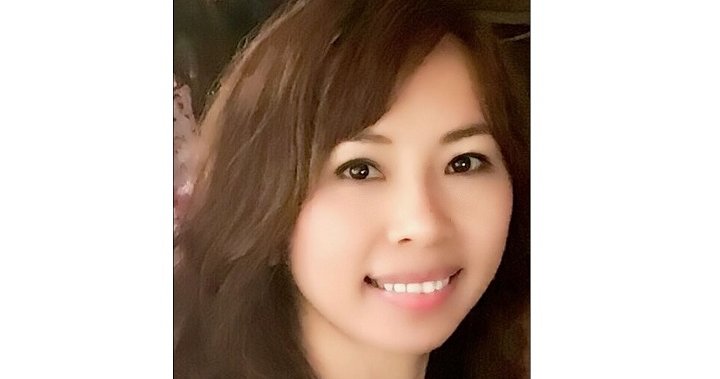 Tan “Austin” Le and Hanh Nguyen met at a casino in the summer of 2017. Both had significant “gambling challenges,” according to court documents. Their relationship soon became intimate, resulting in the collapse of Nguyen’s marriage.

Less than two years later, Nguyen was found fatally stabbed in the basement of the Mould Avenue home near Jane St. and St. Clair Ave.

“In the short span of 18 months, the deceased and the accused gambled $500,000, an astonishing amount in that period of time. The money was running out. That was part of the reason this relationship came to an end when it did,” crown attorney Shane Hobson told Madam Justice Maureen Forestell at the sentencing hearing for the now 43-year-old U.S. citizen, who separated from his family in northern New York in 2017 and came to Toronto after meeting Nguyen.

Le pleaded guilty to second-degree murder on June 7, 2022, two days after his trial by judge began. A preliminary hearing was held by Zoom prior to the start of the trial.

Nguyen was murdered on January 24, 2019. Police became aware of the domestic homicide only after 911 dispatchers received a call from Le requesting an ambulance. Le said on the call that he had killed his girlfriend during an argument. He said he quickly grabbed a knife from the kitchen and attacked her. He also had self-inflicted knife wounds. When paramedics arrived, they found Nguyen lying face-up on an air mattress, wearing a bra. She had no apparent signs of life and was pronounced dead at 6:22 am. Her boyfriend was transported to Sunnybrook Hospital with a police escort and was operated on for an attempted suicide.

In his sentencing submissions, Hobson called the killing “a brutal, violent attack” before showing Le and the judge a picture of the crime scene.

“It was a small room. There was an air mattress. You couldn’t move around in that room. She couldn’t escape. Once that offence took place, there was no way she could get out of that room. She was defenceless,” said Hobson, noting that she was stabbed 20 times and had defensive wounds on her fingers, wrists, legs and feet.

“It took minutes for her to die and, in those minutes, she fought for her life with every part of her body,” he said, adding that Le let Nguyen die. “He waited four hours to call 911 and he knew she was dead. You can tell from the call. The purpose of the call wasn’t for her. It was to save himself. He received medical attention and recovered.”

Le was living in the basement of the matrimonial home after running out of money. Nguyen had asked her ex-husband, Nhat Do, if she could live in the basement bedroom. In December 2017, Do agreed to let the two live in the home already occupied by himself, their daughter and Nguyen’s parents.

But things deteriorated between the Le and Nguyen. Just two days before Nguyen was killed, Le used Nguyen’s password and accessed her cell phone and discovered a series of text messages between her and another man. Le took photos of the messages and then stored them on his phone. That night, Le and Nguyen were losing money again.

Nguyen gave Le $1,000 to hold while she attempted to recoup her losses. Despite being told not to gamble those funds, he did anyway. Nguyen was extremely angry with Le and told him the relationship was over, according to the hearing. She ordered him to leave and return to the United States.

The following day, Le packed his suitcase and told Nguyen’s parents that he was leaving and believed she may have found someone else. He was drinking alcohol the night before the fatal attack but blood samples taken in hospital after the murder found that while he was impaired, Le was still able to be aware of his surroundings and have an operating mind that could form the intent to commit murder.

Hobson said that while Le did plead guilty, it was after a preliminary hearing during which Nguyen’s family all testified.

“The trauma of reliving the events had already occurred, though they have been spared another round,” said Hobson. He suggested a period of parole ineligibility between 16 and 17 years would be appropriate, citing a lack of remorse and calling the confession to 911 “merely an attempt to stop the pain he was going through at the time.”

Defence attorney Sid Freeman suggested a parole ineligibility period of ten years would be more appropriate, noting that Le has no prior criminal record, pled guilty, and called 911 and confessed.

Three victim impact statements were read out by the crown, including one from Nguyen’s ex-husband and another from their 17-year-old daughter who came to the courthouse but chose not to sit in the courtroom.

“After the offence, I hardly slept at night and napped all day. I was too scared to close my eyes in the dark or turn my back away from the court,” she wrote.