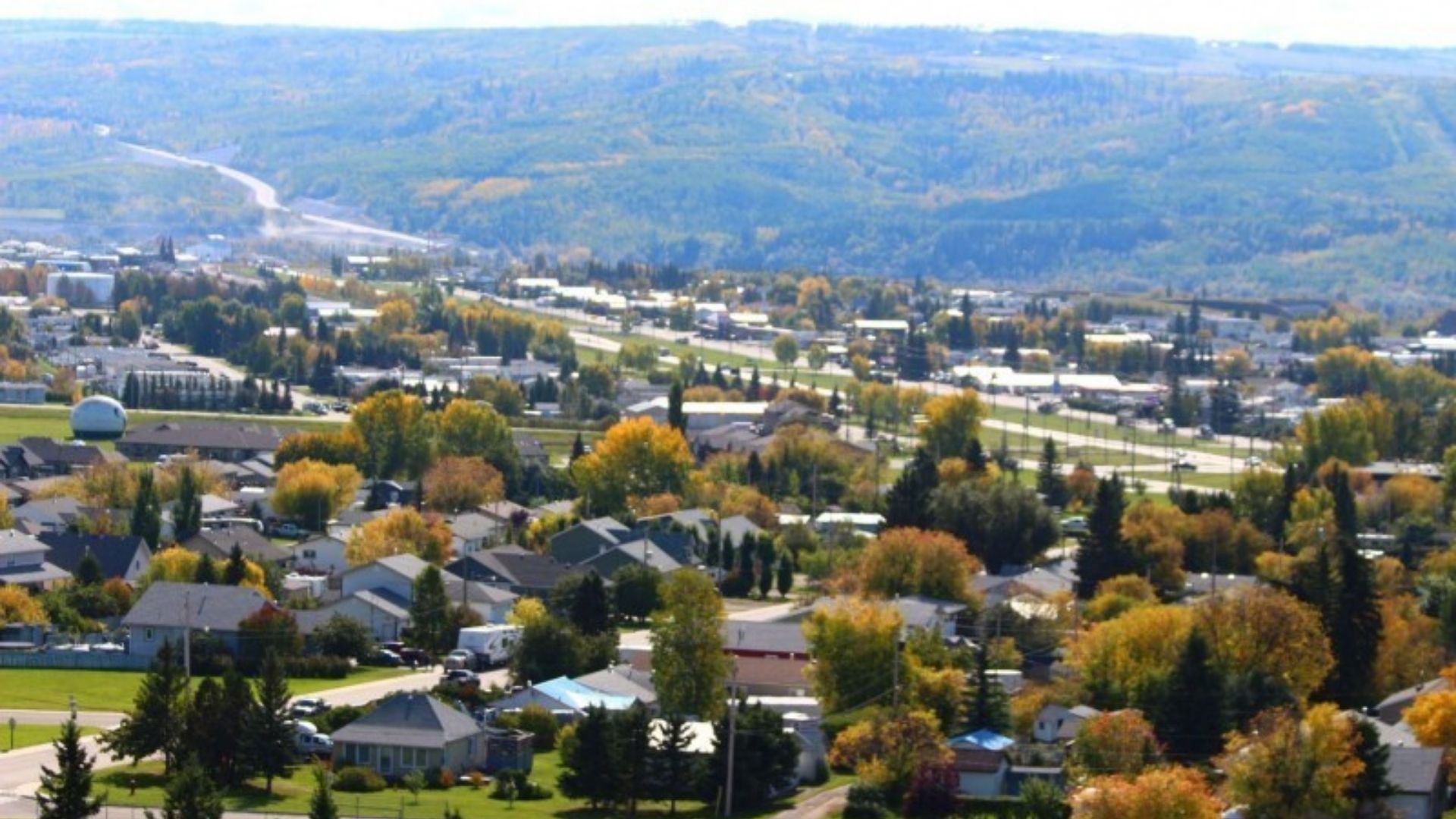 TAYLOR, B.C. – Though the District of Taylor has approved funds to purchase promotional materials for future pop-up town hall meetings, no dates have been set for the meetings this summer.

According to district staff during the council meeting on Monday, the pop-up town hall meetings are designed to be an “informal discussion with people in the community.” Residents and users of the district facilities can engage with council members and talk about what matters to them.

Several dates and locations were proposed. They included the Taylor Golf Course, the Visitor Centre, and Peace Island Park at times throughout the summer.

Location-specific meetings, according to staff, are meant to reach demographics not usually engaged, as well as users of specific facilities that the district looks after.

Community engagement processes already exist in the district: Coffee With Council meetings are open discussions with specific issues on the agenda that residents can attend to hear from and ask questions of councillors.

Though the council approved the funds to purchase supplies for the pop-ups, plans for future pop-up town halls ended there for the time being.

“I think the philosophy, the idea behind this is very good,” Taylor mayor Rob Fraser said in the meeting. “I like the idea of being prepared to have these on occasion.”

But a meeting with the public without specific topics on the agenda raised concerns over the efficiency and efficacy of the meetings.

It was also pointed out that councillors from the District tend to do this kind of informal engagement on their own. Several by turning up at the Taylor Visitors Centre to chat with residents and passers-by.

Though the district decided that the meetings were something to be prepared for should a specific issue or event arise, it did not set any dates for meetings in advance. 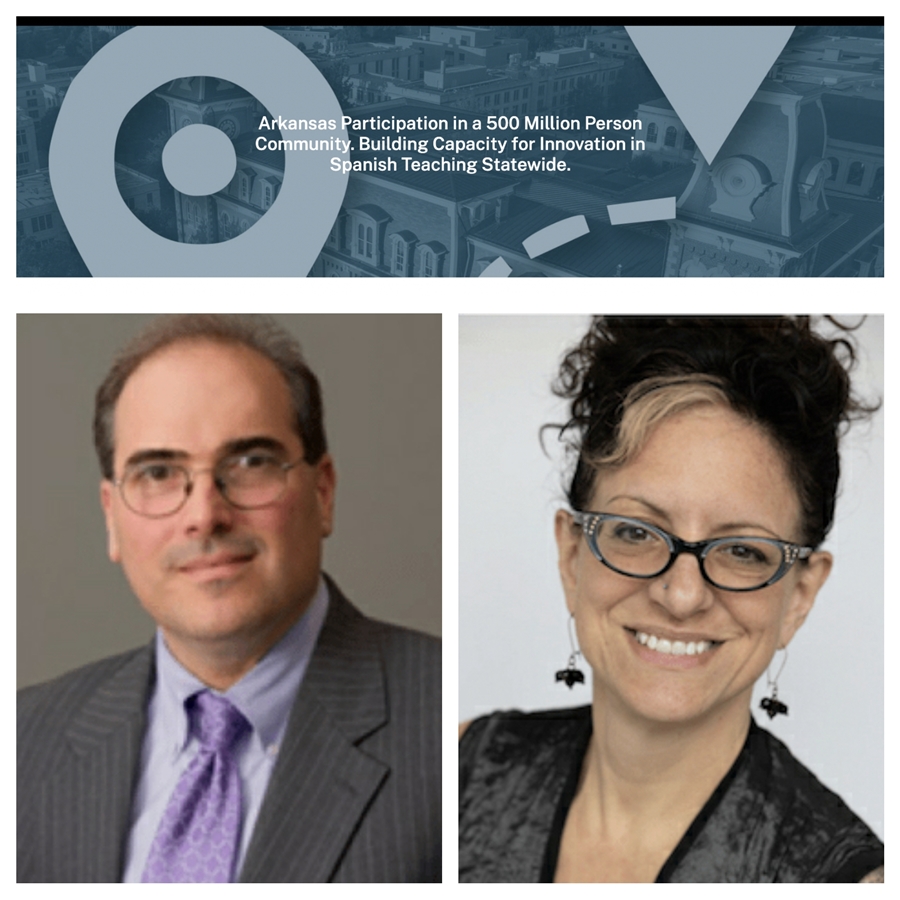 The U of A’s Department of World Languages, Literatures and Cultures will host a two-day series of events promoting world language education in Arkansas, including: ​

To register for or request more information about either event, visit spanishroadmap.uark.edu or contact sroadmap@uark.edu.

During Friday’s townhall, keynote speaker Sam Eisen, director of programs of the National Security Education Program of the U.S. Department of Defense, will present on “World Languages for National Security and Global Competitiveness: Needs, Opportunities, Careers.”

In his presentation, Eisen will address the language gaps in the national security sector, some of the economic needs identified in some of the state’s roadmap projects and showcase the grant and scholarship programs as well as careers for the NSEP alumni.

The townhall keynote presentation will be preceded by a performance of Latin American music by U of A professors Lía Uribe, Miroslava Panayotova, Matt Brusca and Fernando Valencia.

The townhall meeting is also part of a forthcoming Spanish Landscape Report on Spanish in Arkansas, addressing the following questions:

The Spanish Landscape Report will be a policy guiding document that will assess the state of Spanish Pre-K-16 education in Arkansas and make key recommendations to further world language education in our state. The report is scheduled to be released in the fall of 2022.

During Saturday’s Spanish and World Language Teaching Symposium, keynote speaker Kim Potowski, professor at the University of Illinois, Chicago, will present “Apples and oranges: Best approaches in working with Spanish heritage speakers.” Heritage speakers are increasingly common in Spanish classrooms around the U.S., and Potowski will discuss how they differ in important ways from beginning second language students. Teachers of both kinds of students are invited to learn more about this important aspect of the profession.

Questions explored will include:

The primary goal of the symposium is to provide an opportunity for Spanish and other world language instructors at the elementary, secondary and university levels to come together to share ideas, best practices and cutting-edge research on teaching languages, literatures and cultures.

“Since Arkansas is home to global corporations and vibrant multilingual immigrant communities, world language education is highly relevant in Arkansas today, providing students with an education that will allow them to build more just and inclusive communities and be effective and ethical global citizens and world leaders,” said Luis Fernando Restrepo, University Professor and one of the townhall and symposium organizers.

Restrepo said that both the Spanish Landscape Report and the Spanish and World Languages Symposium are part of the grant “Arkansas Participation in a 500 Million Person Community. Building Capacity for Innovation in Spanish Teaching State Wide,” a two-prong project funded by the U of A Chancellor’s Humanities Grant and co-sponsored by the Department of World Languages, Literature and Cultures; the department’s Spanish program; the Comparative Literature and Cultural Studies program; the Latin American and Latino Studies program; the Diane D. Blair Center for Southern Politics and Society; and Vista Higher Learning.

For registration or more information, visit spanishroadmap.uark.edu or contact sroadmap@uark.edu.

Friday’s presentation by Eisen can also be accessed via Zoom.

Saturday’s presentation by Potowski can also be accessed via Zoom.