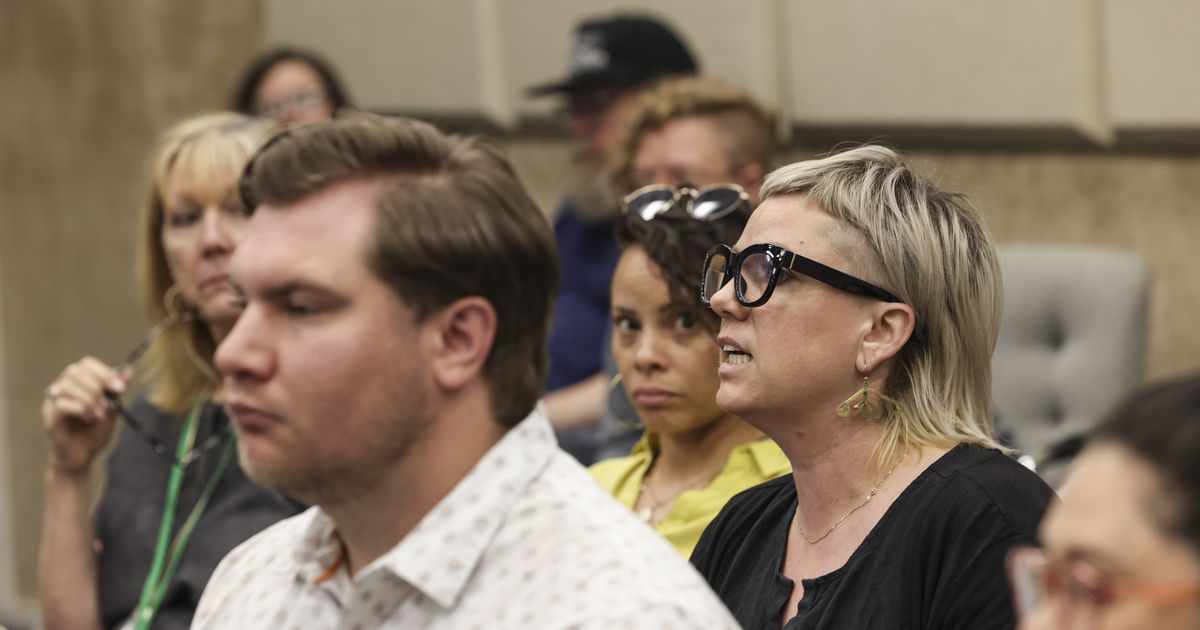 A handful of Dallas residents called on city officials Tuesday to change a proposed ordinance that aims to crack down on venue operators and promoters who advertise large events that don’t need a permit, with some arguing that it’s too broad and could result in unintended consequences.

Nine speakers — mostly representing businesses, neighborhood groups or public safety organizations — either criticized the ordinance or suggested tweaks at a public safety meeting at City Hall, and many asked the city to gather more input.

“I’m asking you as a city to not kill what we have spent years building,” said Julie McCullough, who has said she has produced large fashion shows in Dallas.

“We need more time,” she said. “You have said you’ve talked to stakeholders, yet I’ve talked to so many who had no idea this was going on.”

The draft of the ordinance, which was unveiled last week, is meant to boost safety at events that don’t already have oversight through current city processes. “Commercial promoters” — or those who advertise an event that doesn’t need a permit — would be required to pay a fee and register with the city.

The proposed rules were designed after city officials voiced a need in recent weeks for policies cracking down on event promoters and property owners in the aftermath of two mass shootings at events that did not have permits.

The shootings — one at an outdoor concert in southeast Oak Cliff on April 2 and the other at a spring break party at a South Dallas event venue on March 19 — left two people dead and at least 25 others wounded. The city and some attendees have filed lawsuits against the promoters and property owner over the concert shooting.

Under the proposed ordinance, promoters and venue operators would need an approved, detailed safety plan for events, and would be responsible for costs incurred if the occasion results in any emergency response.

The city already requires a special-use permit for events that meet certain criteria and attract 100 people or more. The new proposed ordinance applies to indoor events with a certain crowd size — the number hasn’t been determined — or outdoor events “of a public nature.” Examples include concerts, outdoor activities and other performances where fees are charged. Events held for or by nonprofit organizations are excluded.

Multiple speakers said Tuesday that the ordinance was too broad and could unfairly burden people who follow the current rules and have kept events safe. They asked officials to slow down and refine the ordinance’s scope.

J. Damany Daniel, who said he has helped organize events in Dallas for 25 years, said the new rules could undercut the work of small organizations and artists with limited resources by making the process onerous and expensive.

“It is within reason to take a step back, to do more in-depth conversations — not just to rush to council after a week’s worth of deliberations and a month’s worth of conversations and say, ‘This is the law of the land,’” Daniel said.

“I find this language to be very broad and, honestly, a bit offensive to the work so many of us are doing,” Nightengale said.

Anthony Page of the Uptown Neighborhood Association and Kathy Stewart, executive director of Uptown Dallas Inc., said they support the ordinance but recommended expanding rules to include promoters who profit from a percentage of food and beverage sales. Page asked that “DJ-themed events” also be included in the ordinance.

The city attorney’s office said it would look into narrowing the ordinance and making changes. Officials said they could try to carve out “smaller artist-type events” such as an art gallery that barely exceeds the minimum crowd threshold.

The city said it can also look into waiving fees for some events, adding that police try to make security fees affordable. City officials said they also help people with making a safety plan.

Police Chief Eddie García said there’s a difference between rushing and urgency. He said the ordinance is “important and urgent” for safety this summer, when more events are held and rates of violence typically increase.

“We absolutely do not want to stop events from occurring,” he said. “We just want those events to be occurring responsibly with safety precautions in place, because we’ve seen what could happen.”

“We are just trying to make events safer in Dallas,” McGough said. “Absolutely want to do nothing that inhibits the type of vibrancy, culture and life that we want.”