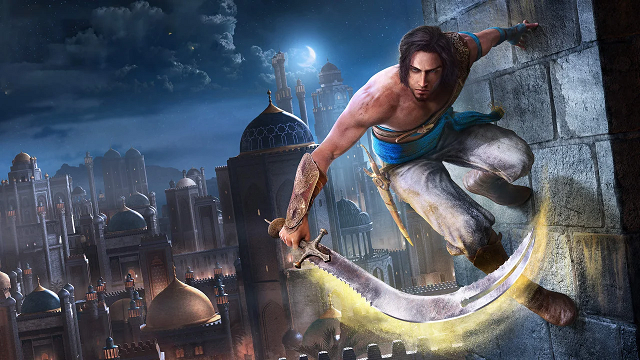 EA may well have canceled their plans to hold EA Play Live this year, there are still companies planning on holding their own showcases. The latest rumor says Ubisoft is one of those, with a showcase lineup that is due to reveal several unannounced games like a new Prince of Persia and Assassin’s Creed Rift.

What will be announced at the Ubisoft Showcase event?

The Ubisoft Showcase event was due to include a lineup of around 20 games according to Xfire, who has information from “several sources with direct knowledge of Ubisoft’s plans”. Some of these games are brand new titles that have yet to be announced, including a sequel to Immortals Fenyx Rising, Assassin’s Creed Rift, a new Prince of Persia title, and The Crew 3. Other titles likely to have featured were Skull & Bones, Avatar: Frontiers of Pandora, The Division Heartland, Assassin’s Creed Infinity, Ghost Recon Frontline, XDefiant, Prince of Persia: The Sands of Time Remake, Splinter Cell Remake, and Beyond Good & Evil 2.

Ubisoft was hoping to hold the showcase before E3 2022, but recent events like the Russian invasion of Ukraine meant the event has been put on hold. However, the event is still expected to take place at a later time, but there’s now a chance not all of the titles will be at the show. Ubisoft is yet to comment on the rumors, so make sure to take this with a pinch of salt until a show is actually announced.

In other news, a new game in The Witcher franchise will kick off a brand new saga, but CD Projekt Red is being very coy on any details. We do know the game will be switching to Unreal Engine 5 instead of RedEngine. Elsewhere, Sony is adding another studio to the PlayStation Studios group, this time in the form of Jade Raymond’s Haven Studios.