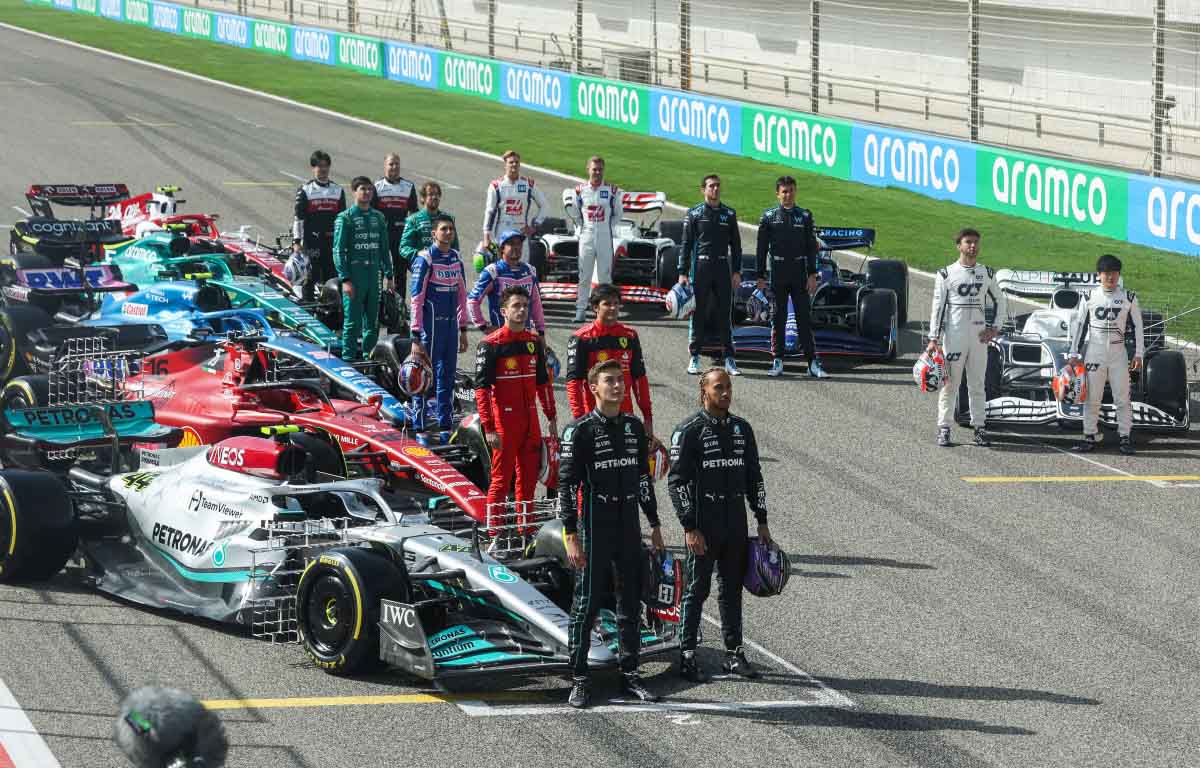 Several F1 teams have allowed their drivers to not compete in the Saudi Arabia Grand Prix if they do not wish to race under the current circumstances.

During Free Practice Two on Friday, an attack on an Aramco facility some 12km from the circuit prompted an immediate meeting between the FIA, F1, and the teams.

With smoke rising in the distance, the teams and drivers released a statement saying that they unanimously agreed to plow on ahead with the weekend’s running.

However, all 20 drivers stayed for a lengthy meeting that went on until the early hours of the morning.

They ultimately decided to continue racing, even though there were some concerns raised amongst senior drivers.

Now, the teams have agreed that should a driver feel uncomfortable in competing around the Jeddah Corniche Circuit this weekend, then they would be free to not race.

“You cannot force someone to drive who doesn’t want to drive, or is uncomfortable to drive,” said Mike Krack, Aston Martin boss, in the Saudi Arabia GP team principals’ press conference on Saturday.

“We were not in that situation but if we were, we would respect the opinion or concerns of the driver and try to talk, try to understand, to find an agreement.

“Ultimately, you need to respect what they want to do.”

Meanwhile, Mattia Binotto, Ferrari team principal, who has agreed that there is “no right reason” to stop racing this weekend, has revealed that there have been no requests from the Scuderia’s personnel.

“No one has left, no one is willing to leave,” said Binotto. “But just to say, before coming, we as Ferrari certainly tried to get our own information, making sure that everything was secure.

“We got in contact with the local authorities, with the Italian consulate here just to be sure that everything was under control, and our people know that. They know we are taking care, that we are sensible.

“Finally, if someone left, as for the drivers, it is important to listen, to come back to them and try to explain and make sure that any decision is a proper one.

“But I am pretty sure that with the way things are going, all the people in the team trust us, they are relaxed and feel really safe.”

McLaren’s team principal Andrea Seidl echoed Binotto’s thoughts adding that the Woking-based squad are working together as a team throughout the weekend.

He said: “The same on my side. No one from the team has approached me so far wanting to leave.

“It was very important to make sure the team is well informed of all the information that we have got as well.

“That is what we did and that is how we go now into the rest of the weekend as a team.”