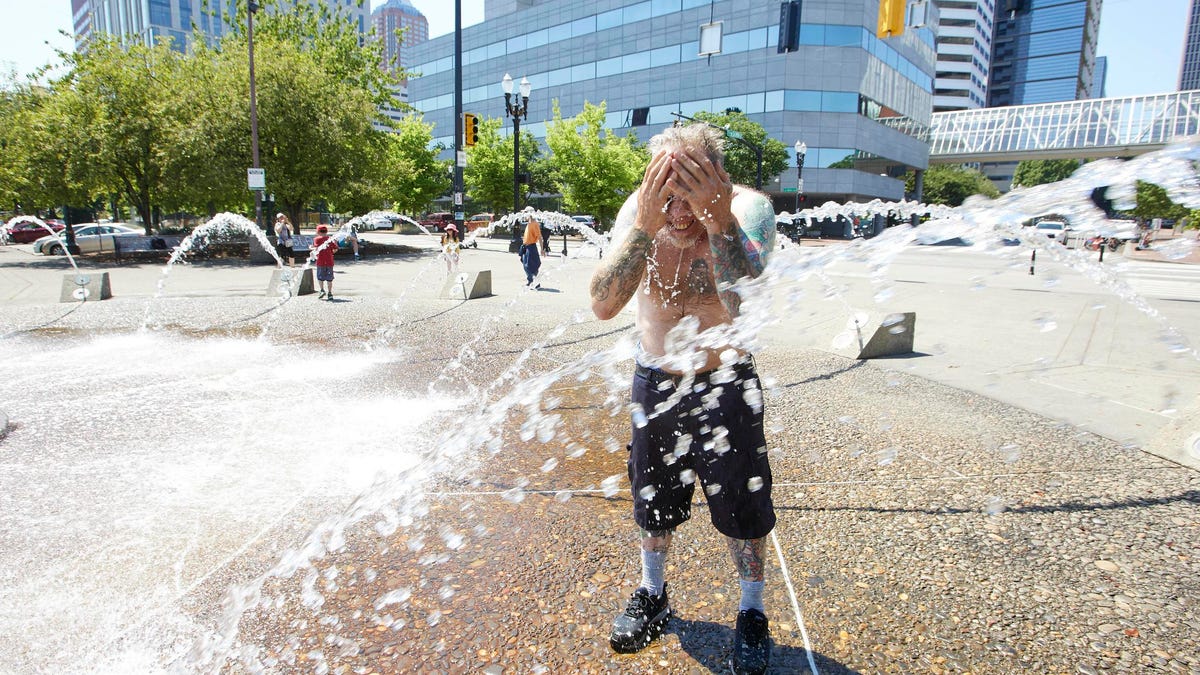 Online search interest in phrases like “heat wave” hit an all-time peak this summer as record-breaking high temperatures and extreme weather events across the U.S. are increasingly drawing public attention to the climate crisis.

According to U.S. Google Trends data, online searches hit an all-time peak in July this year as several cities across the U.S. broke decades-old or all-time temperature records.

With the exception of 2020—when most of the focus was on the Covid-19 pandemic—search interest in the phrase “heat wave” has consistently peaked higher every summer for the past five years.

Extreme temperatures across the U.S. have led to unprecedented droughts in parts of the country and this is reflected in Google Trends data showing searches for “drought” peaked twice in the last five years—in June 2021 and July 2022.

U.S.-wide search interest in the term “floods” for the year 2022 also peaked in the last two weeks as at least four separate regions across the country witnessed once-in-a-millennium floods.

Despite the rising search interest in these extreme weather events, searches for “climate change” in the U.S. has remained largely steady except for a very steep spike on Earth Day in 2022—likely a result of the Google Doodle published on that day.

Globally, however, searches for the phrase “climate crisis’ hit a ten-year high in March as parts of South Asia witnessed a deadly and record-breaking heatwave.

As Europe witnessed its own unprecedented heat wave this summer, the region also saw similar search trends. The term “heat wave” hit an all-time peak last month in the U.K. as the country faced its hottest day on record. In France, search for “vague de chaleur” also hit a record peak as the country faced hot temperatures and devastating forest fires. The search term “ola de calor” hit an identical peak in Spain—which reported more than 1,000 heat-related deaths in June.

Climate scientists have raised the alarm that the record heat waves hitting parts of Europe and North America may soon become the norm as climate change drives average global temperatures higher. An unchecked rise in temperatures could lead to more severe droughts and even more devastating forest fires. President Joe Biden has called climate change “an existential threat” to the U.S. and the rest of the world. Earlier this week, Senate Democrats passed a landmark bill—which the House is voting on Friday—that will earmark hundreds of billions of dollars for energy and climate programs.

What To Watch For

However, global climate action could be complicated by Russia’s ongoing invasion of Ukraine and rising tensions between China and the U.S. The energy crisis triggered by the war in Ukraine has forced countries like Germany to reactivate coal plants. Angered by House Speaker Nancy Pelosi’s visit to Taiwan last week, China has suspended all climate talks with the U.S.

These U.S. Cities Could See Record-Breaking Temperatures As A Heat Wave Hits The Northeast (Forbes)