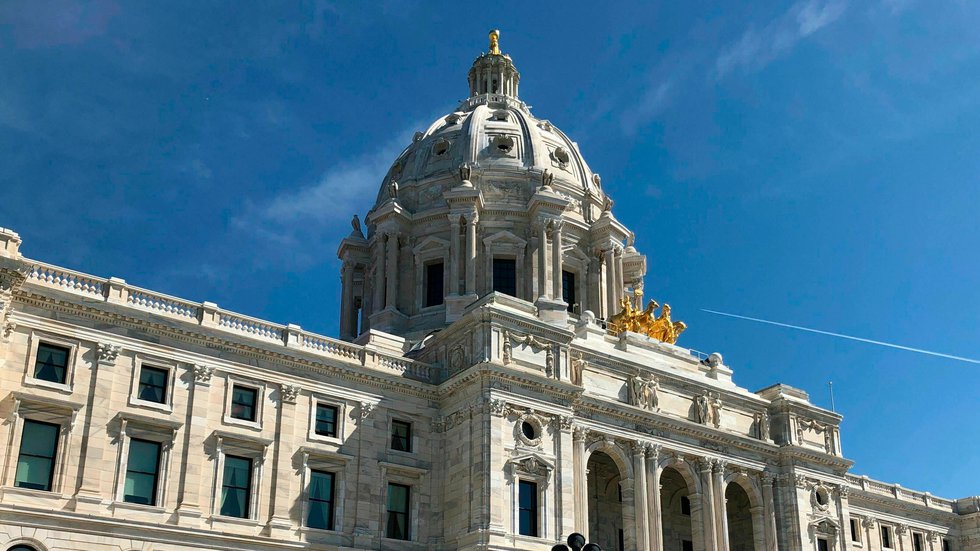 With a shortage of referees, a Minnesota lawmaker is presenting a bill he hopes will make a goal.

“This has been a bill that since I’ve been in the house, I’ve been trying to get activated,” said Rep. John Huot. “Because I’m a referee also.”

Huot presented a bill Tuesday that expands on current legislation, which imposes a fine of up to five-thousand dollars for assaulting an official during youth sporting events.

“What it really is saying is we need to take care of the kids that are playing and keep them safe,” he said.

Huot said he’s seen an uptick in disturbances in the past few years.

“When you’re on the floor with the players, it’s about their experience, their safety,” Huot said. “It’s not about the wins or losses, but a great experience.”

Executive Director of the Duluth Amateur Hockey Association, Bob Nygaard, said while he hasn’t experienced many issues in the Northland himself, he thinks it’s important to set the standard that it will not be tolerated.

“We’ve got to change the culture,” Nygaard said. “It’s again sad that it’s gotten this far, but at the same time it’s heartening that we get a chance to maybe turn this around and get this back to what it really is: it’s about kids playing sports.”

Nygaard said it means a lot to see politicians take a stand for youth athletics.

“This has to stay focused to the player,” said Huot. “This the player’s experience on the court or on the field, and that’s what it’s about. It’s only about the player.