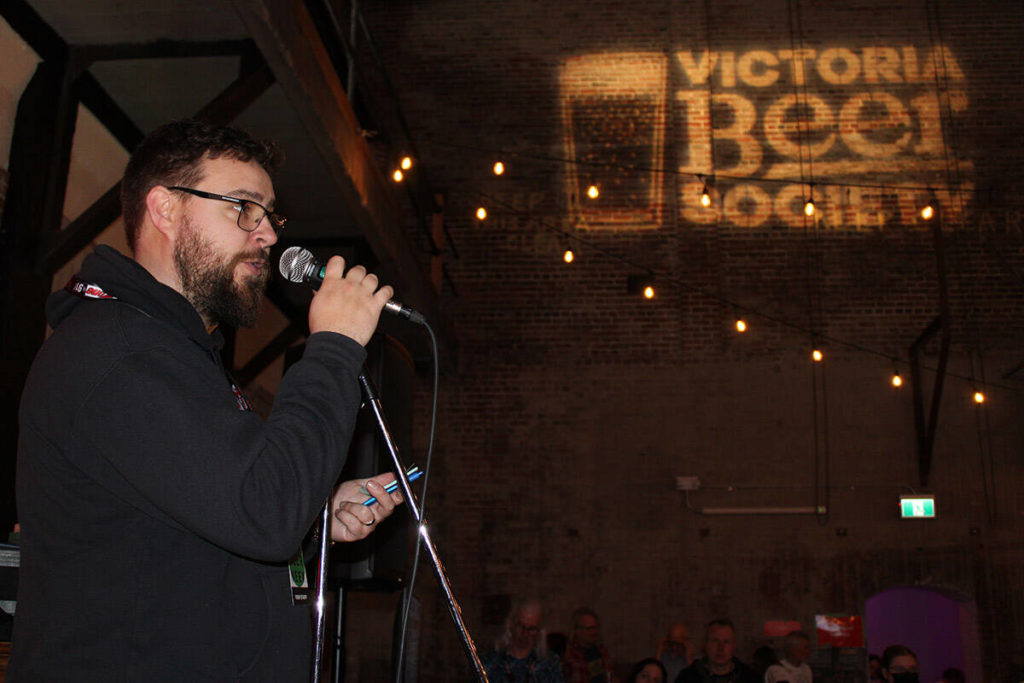 After a two-year hiatus, Victoria’s Beer Week got hopping on Friday night.

One organizer poured his excitement into two words at Beer Week’s April 1 kickoff event, at the Powerhouse (2110 Store St.) in Victoria.

The first pandemic shutdown hit right in the middle of the Society’s last Beer Week, in 2020.

“We’re so excited to be back,” Malcolm said. “Bringing Beer Week back after a two-year hiatus, it feels like we can close that chapter and start fresh.”

The suds-centred festivities will include some old favourites and new twists, but overall the week includes 18 events over nine days. An event called Touchdown, also at Powerhouse, will toast the end of the week with music, games and brewery awards on April 9.

One of the aspects Malcolm is eager about is Dubbel Down – a night filled with Belgian beers and food at the Victoria Public Market on April 9.

Also included in Beer Week is a host of “Beer School” events throughout the week that will see attendees learn about the origin of what ends up in their glass, get a holistic view of hops or settle in for some beer samplings.

More information can be found on Beer Week’s website (https://bit.ly/3LwAE84).

Do you have a story tip? Email: vnc.editorial@blackpress.ca.