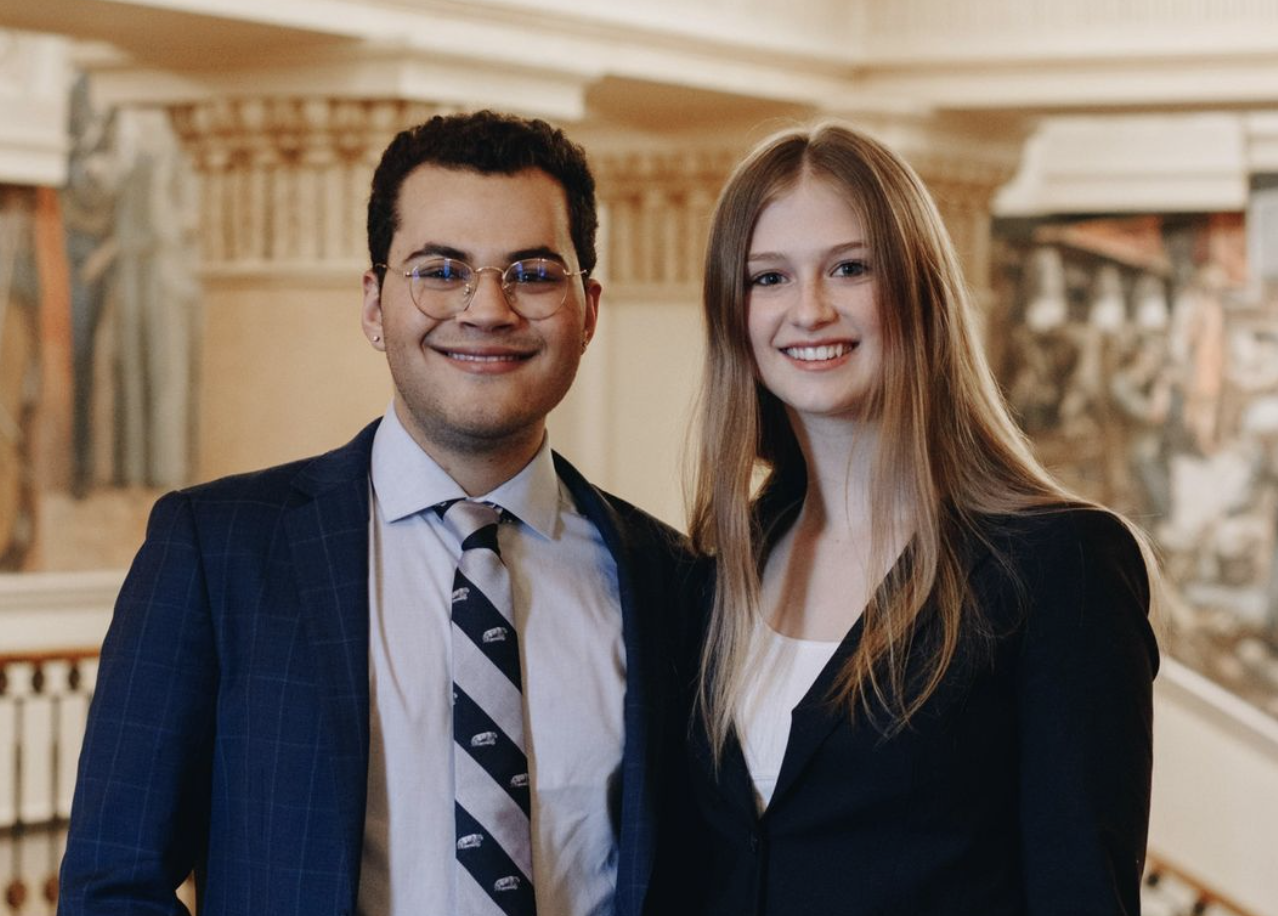 Rodriguez and Gibbard are running for UPUA president and vice president, respectively. Their campaign, “Climbing Higher, Together,” focuses on equity, empathy, and empowerment for the Penn State community.

Here’s a quick look at some of the upcoming events, which aim to inform students on Rodriguez and Gibbard’s platform and initiatives.

Meet The Candidates — 7 p.m. on March 24 in Freeman Auditorium

This town hall aims to encourage student engagement and participation to learn more about Rodriguez and Gibbard’s platform and the policies their campaign focuses on.

Rodriguez noted that he hopes this town hall will be a way for students to make an “informed and educated vote” come Election Day.

Both Rodriguez and Gibbard will engage with students over coffee in the courtyard outside Saxby’s. Gibbard and Rodriguez hope to meet students, share conversations, and create a welcoming environment for anyone to connect with their student government.

Students are invited to attend this livestream event to learn more about the election and who they can vote for the following morning.

Please choose an option below.

Mackenna is a sophomore food science major from Manitou Springs, Colorado and is one of Onward State’s associate editors. She loves food, is addicted to coffee, and can give you random facts or bad jokes that you didn’t ask for. Ask her to bake gluten-free goodies so she has an excuse to try out new cupcake flavors. Mackenna can be contacted via Twitter @mackennayount (especially if you want to show off your best dad jokes) or you can shoot her an email at [email protected]