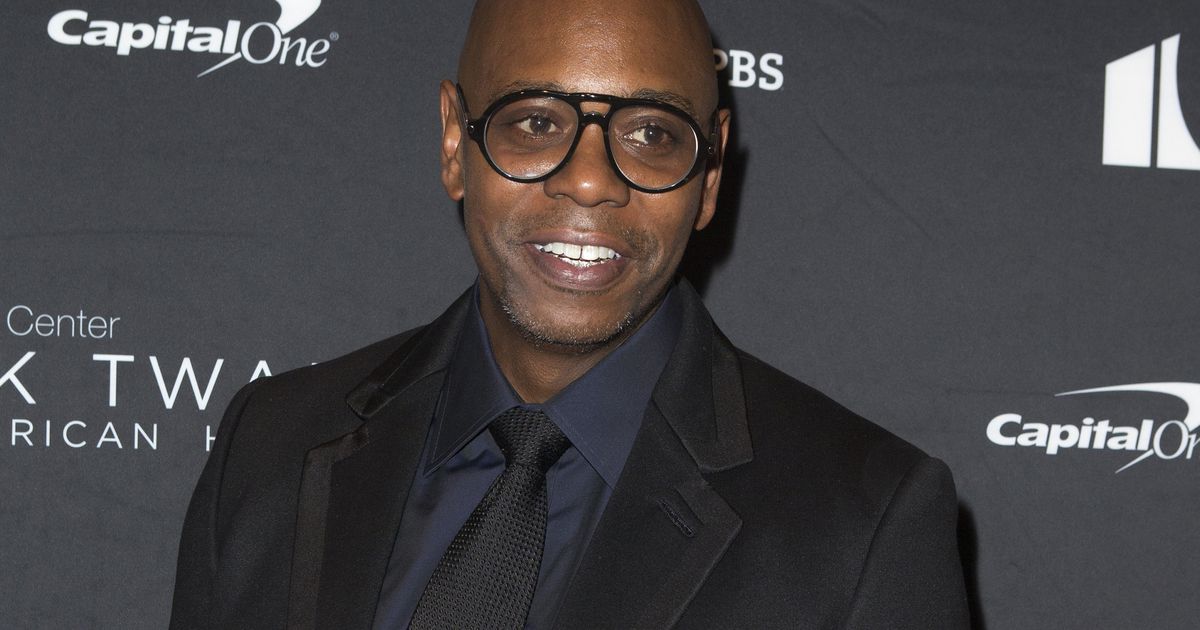 How to make radio

Jad Abumrad has many talents — podcaster, storyteller, composer of electronic music — and is best known as the creator of WNYC’s acclaimed program “RadioLab,” from which he departed in January after 20 years as co-host. Abumrad will visit Weber State University on Monday, April 18, at 7:30 p.m., to talk about how anyone can use technology and the power of story to find their voice. Abumrad will speak at the Austad Auditorium, in the Val A. Browning Center at Weber State, Ogden. Tickets are $5 for Weber students, $12-$15 for everyone else.

Dave Chappelle is considered one of the funniest comedians working, and maybe one of the most polarizing. Take, for example, his famous stand-up set when he hosted “Saturday Night Live” right after the 2016 presidential election: “America’s done it: We’ve actually elected an internet troll as our president. I haven’t seen white people this mad since the O.J. verdict.” Chappelle will perform Tuesday, April 19, at 7:30 p.m. at Vivint Smart Home Arena. Tickets are available at vivintarena.com.