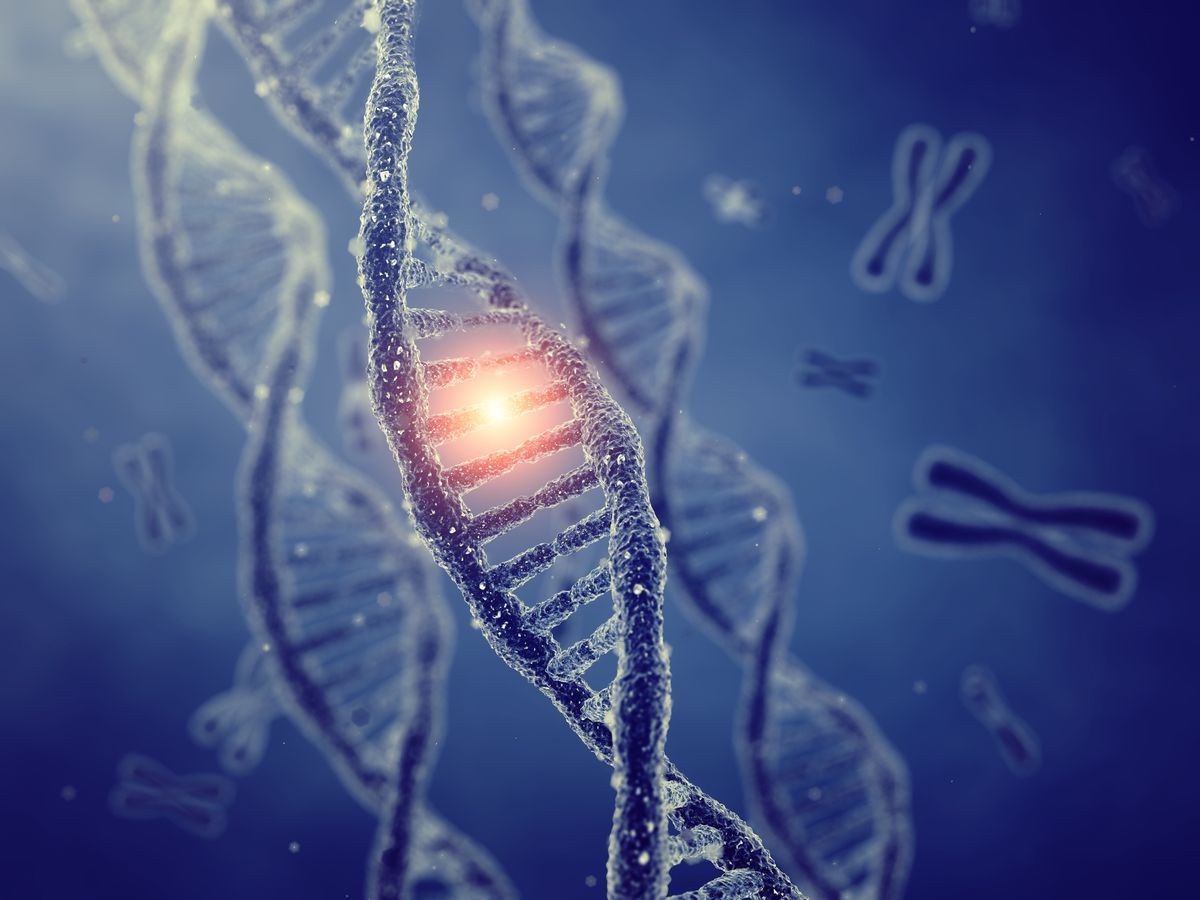 The phase 3 trial of valoctocogene roxaparvovec for severe hemophilia A showed it reduced bleeding events as well as the use of factor VIII concentrates.

A phase 3 trial of valoctocogene roxaparvovec, a gene therapy for severe hemophilia A, showed it reduced bleeding events as well as the use of factor VIII concentrates and increased endogenous production of clotting factors.

Severe hemophilia A, defined as a factor VIII level of 1 IU/dL or lower, carries the highest risk of spontaneous and traumatic bleeding, resulting in loss of limbs, chronic pain, decreased quality of life, and higher risk of mortality. About 1 in 5000 males is born with the rare disease, and about 60% have the most severe form, according to the National Organization for Rare Disorders.

Outcomes for individuals with hemophilia A, caused by a deficient F8 gene, have improved with factor VIII concentrates that are used prophylactically, but bleeding events are not eliminated.

If approved by the FDA, the adeno-associated virus (AAV) vector gene therapy would be sold as Roctavian by BioMarin, which funded the study. The FDA has granted valoctocogene roxaparvovec Regenerative Medicine Advanced Therapy and Breakthrough Therapy designations; according to press reports, it could be priced as high as $3 million, making it the most expensive therapy to date.

Writing in The New England Journal of Medicine, the authors said the gene therapy enables steady production of factor VIII without additional prophylactic measures. However, the authors also said, “The expression of the transferred gene appears to decline over time; further study is needed to address whether repeat treatment will be necessary or possible.”1

Participants in the trial (GENEr8-1) were 134 adult men 18 years or older who had previously been treated with clotting-factor prophylaxis for at least 1 year, 2 of whom were living with HIV. At baseline, 61.9% of the participants were receiving factor VIII prophylaxis with standard half-life products, 27.6% with extended half-life products, and 17.9% with plasma-derived products. None of the participants were receiving emicizumab (Helimbra), a humanized bispecific monoclonal antibody that joins both factor IXa and X, which are proteins necessary to activate the natural coagulation cascade and restore the blood clotting process.

Patients received a single infusion of valoctocogene roxaparvovec at a dose of 6×1013 vector genomes per kilogram of body weight, and investigators examined the change from baseline in factor VIII activity (measured with a chromogenic substrate assay) during weeks 49 through 52 after infusion.

Overall, 134 participants received an infusion and completed more than 51 weeks of follow-up. The analysis included data from 132 HIV-negative participants, including 112 participants enrolled from a prospective noninterventional study.

There were no deaths in the trial or withdrawals due to AEs, and there was no thrombosis or development of factor VIII inhibitors.

The causes of the variability are not fully known; the authors said biologic variables and molecular events related to gene transfer and expression may impact endogenous factor VIII production.

There were a few limitations to the study. The 2 participants with HIV were excluded from the primary analysis, and so generalizing the results to that population may be constrained. In addition, direct comparisons to emicizumab cannot be made because the participants had previously been using factor VIII concentrates, but the authors said “the annualized rates of treated bleeding here were similar to those reported with long-term emicizumab prophylaxis.”

In an accompanying editorial, the author called valoctocogene roxaparvovec “a new choice for care that could be truly transformative and liberating for eligible men with hemophilia” and called on payers, policymakers, and others to get ready for its entrance.2