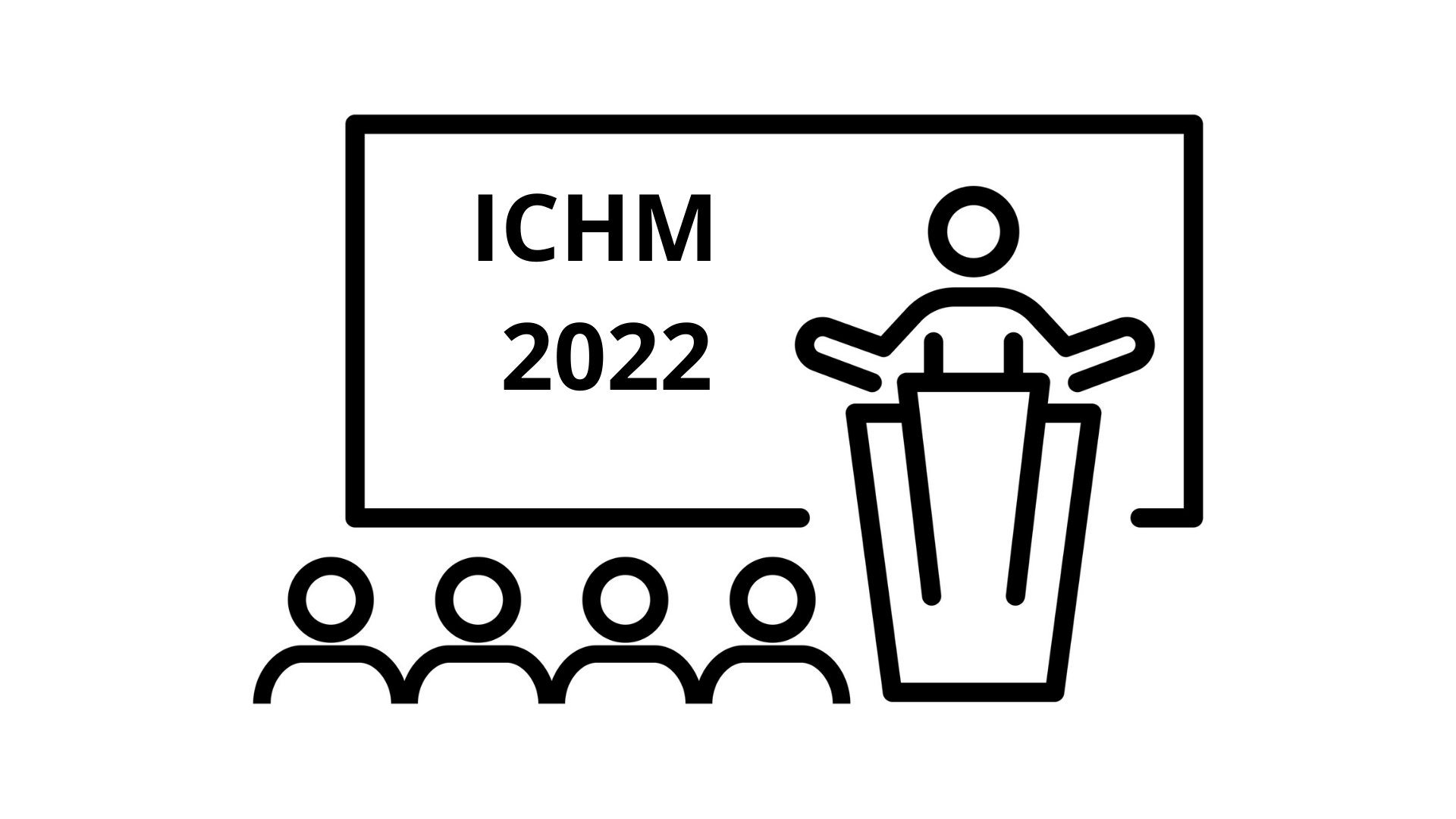 Thromboembolic events and risk of progression continue to affect patients with polycythemia vera (PV), but 2 recent advances may affect the natural course of the disease. The first, ropeginterferon alpha-2b (Besremi), targets the malignant clone associated with PV, and the second, rusfertide (PTG-300), an investigational hepcidin mimetic agent, demonstrated hematocrit control in patients with PV.

“It is estimated that 40% of patients with PV experience thromboembolic events, which are the primary cause of death among patients with PV,” said Srdan Verstovsek, MD, PhD, the United Energy Resources, Inc., Professor of Medicine, chief of the Section for Myeloproliferative Neoplasms and director of the Hanns A. Pielenz Clinical Research Center for Myeloproliferative Neoplasms at The University of Texas MD Anderson Cancer Center in Houston, during the 26th Annual International Congress on Hematologic Malignancies®: Focus on Leukemias, Lymphomas, and Myeloma.1

Besremi was approved by the FDA on November 21, 2021, to treat adults with PV. It is the first FDA-approved medication for PV that patients can take regardless of their treatment history, and the first interferon therapy specifically approved for PV.2

Verstovsek presented data from the long-term PROUD-PV/CONTINUATION-PV (EudraCT 2012-005259-18/2014-001357-17) trial, in which ropeginterferon was compared with standard cytoreductive therapy to determine the drug’s effect on thromboembolic and other adverse events.3 A total of 354 patients were randomized 1:1 to receive ropeginterferon (n = 127) or hydroxyurea (n = 127) at individualized doses for 12 months in the initial study (PROUD-PV). In the extension study (CONTINUATION-PV), patients in the cytoreductive arm were permitted to switch to best available treatment.

“Complete hematologic response [rates] for both agents are similar in the first year of treatment, but in my experience, interferon takes a little bit of time to work,” Verstovsek said. “So we see, after 12 months, interferon demonstrates superiority,” he continued.

The investigators reported that regarding the JAK2 V617F mutation, the median allele burden had declined from 37.3% at baseline to 7.3% over 5 years of treatment in the ropeginterferon arm, whereas the allele mutation had increased from 38.1% to 42.6% in the same period (P < .0001).3 “We have observed that allele burden goes down over time with ropeginterferon,” Verstovsek said.

Tolerability and safety associated with ropeginterferon are similar regardless of hydroxyurea status. In an analysis of patients who were hydroxyurea-naïve or pretreated with hydroxyurea, 93.8% vs 87.2%, respectively, experienced any adverse event (AE). Similar findings were reported for drug-related AEs (80.0% vs 76.6%, respectively), serious AEs (23.8% vs 23.4%), and drug-related AE leading to discontinuation (10.0% vs 10.6%).

Verstovsek said that non-driver mutations and/or chromosomal aberrations were detected at baseline in 34.8% of patients in the ropeginterferon arm and 38.6% in the control arm. These factors had no apparent influence on molecular response rates to ropeginterferon (64.5% vs 70.7%, respectively) in patients without these genetic abnormalities.

“This is something that is worth following to determine if we can push the limit of efficacy in cytoreductive therapy or does therapy only result in a decrease for thromboembolic risk?” Verstovsek asked. “Or can we aim for a molecular response in the near future?”

For patients with PV who are being treated with hydroxyurea, the 5-year probability of thrombosis is 10%; that probability increases to 16% after 10 years, said Verstovsek. Poorly controlled hematocrit levels can contribute to the need for frequent phlebotomies. According to one study, factors that can predict thrombosis include being male, cardiovascular risk factors, the presence of thrombosis at the time of PV diagnosis, and treatment with hydroxyurea that results in more than 3 phlebotomies per year.4

“In my own practice, I would like to optimize the care and eliminate the need for phlebotomies,” Verstovsek said.

At the most recent American Society of Hematology Annual Meeting and Exposition, findings from the PTG-300-04 trial (NCT04057040) were presented evaluating rusfertide and its effect on hematocrit levels.5 The trial consisted of 3 portions: a 28-week dose finding, a 12-week blinded randomized withdrawal of rusfertide vs placebo, and a 52-week open-label extension portion.

When reviewing the effect of rusfertide on phlebotomy frequency, the investigators reported that during the first 28 weeks of treatment, 84% of patients did not require a phlebotomy, 14% required 1 phlebotomy, and 2% required 2 phlebotomies.5

Overall, patients reported improvement for symptoms including fatigue, concentration, and itching/pruritus. Regarding AEs, investigators reported that most drug-related AEs were grade 1 or 2 and no grade 4 or 5 AEs were observed. They noted that injection site reactions were most common and associated with 28.1% of injections; these were transient and no patients discontinued therapy because of it. The most common organ systems affected were the musculoskeletal and connective tissues, skin and subcutaneous tissues, and nervous system disorders.5

Verstovsek noted a 2-part phase 3 trial that compares the efficacy and safety of rusfertide compared with placebo when added on to current therapy for PV. The trial will randomize about 250 patients. Eligibility criteria include PV diagnosis and frequent phlebotomies with or without concurrent cytoreductive therapy to maintain hematocrit levels below 45% in the 6 months prior to enrollment in part 1. Part 2 of the study will evaluate PV therapy plus rusfertide.