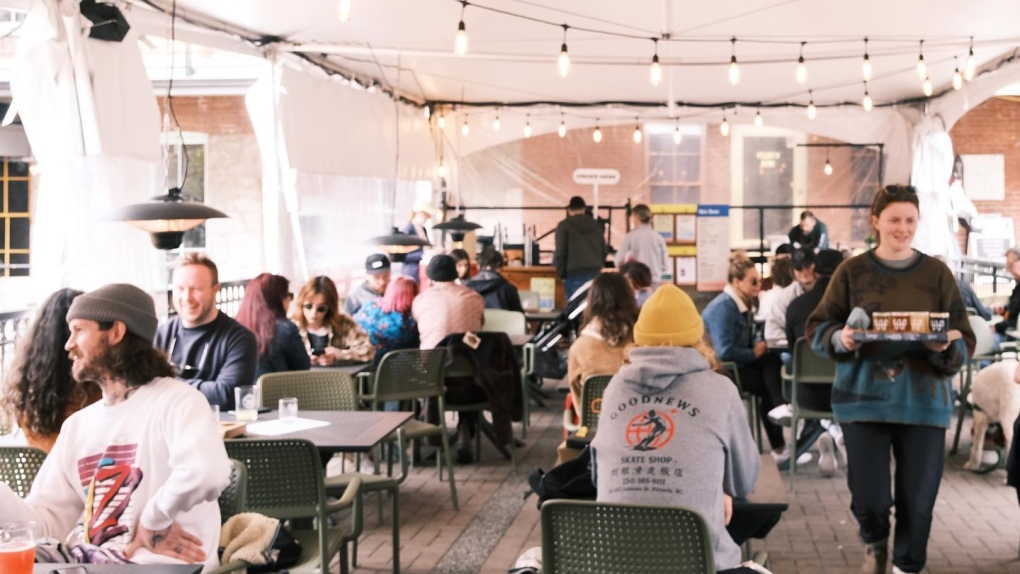 Victoria craft brewing company Whistle Buoy will celebrate its third birthday with a live wrestling and music event in June.


Whistlemania will be located in the historic brick courtyard of Market Square, with local wrestling company 365 Pro Wrestling setting up a full wrestling ring inside.


“For people that have never seen our avenue of entertainment before, you’re in for a treat,” said Mike Becherer, owner of 365.


“There will be high-flying, bone-crunching action, there will also be comedy and technical wrestling,” he said. “Think of it as a smorgasbord of wrestling, so there will be something for everyone.”


Besides the headlining wrestling event, live music and food vendors will be on site all day.


Five local bands will be performing, including Neighbourly, The Projectors, Alle, DJ Juice, and Downtown Mischief.


The event will alternate between musical performances and wrestling displays, with comedian Evan Mumford acting as a host for the event.


Local eateries including Los Pana Kitchen, Wannawafel, Hey Happy, and the Wandering Mollusk will also be in Market Square for Whistlemania. More food vendors are expected to be announced as the event date draws closer.


Tickets for the event can be found on Eventbrite. 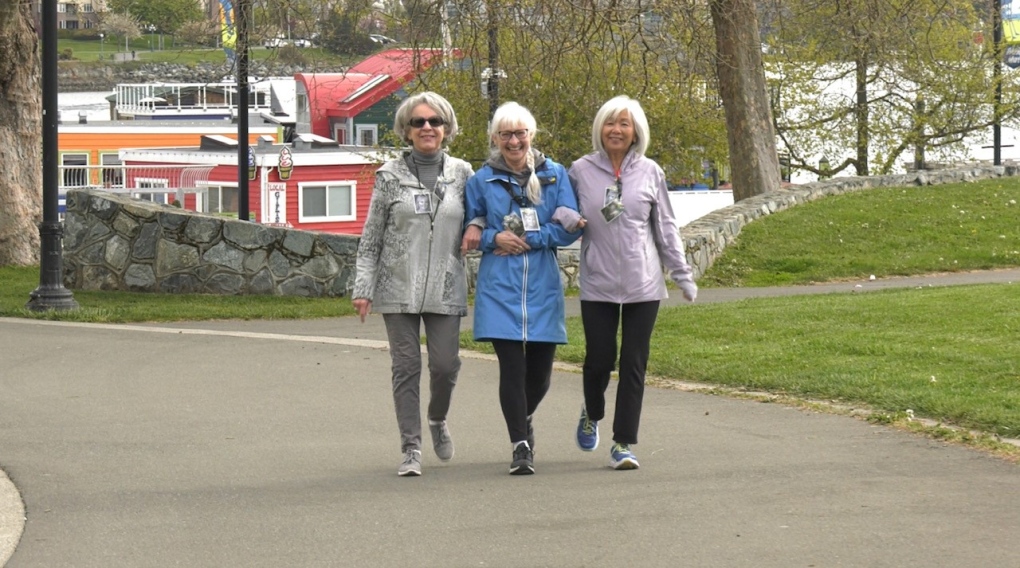 Hike for Hospice is back at Fisherman’s Wharf Park after two years of self-guided walks due to the pandemic.


The walk is a fundraiser for Victoria Hospice, which provides end-of-life care to patients as well as bereavement services for those suffering the loss of a loved one.


The walk take places Sunday, and includes live music, food and fun for participants of all ages and abilities.


Organizers say the walk is also great way to celebrate a loved one.


“It’s a great opportunity for anyone who is missing someone you love to go out there and be with people who know how you feel, to be with others and to be there for others,” says Annette Quan, a longtime Hike for Hospice participant.


Director Wendy Innes says the walk is part of a national initiative of the Canadian Hospice Palliative Care Association.


“It’s an incredibly important fundraiser for Victoria Hospice,” she says. “Each year, we need to raise $4 million from the community to provide all the services of care to our patients and their families and we’re hoping to raise $50,000 on Sunday.”


Registration starts at 9 a.m. with the walk starting 10 a.m.