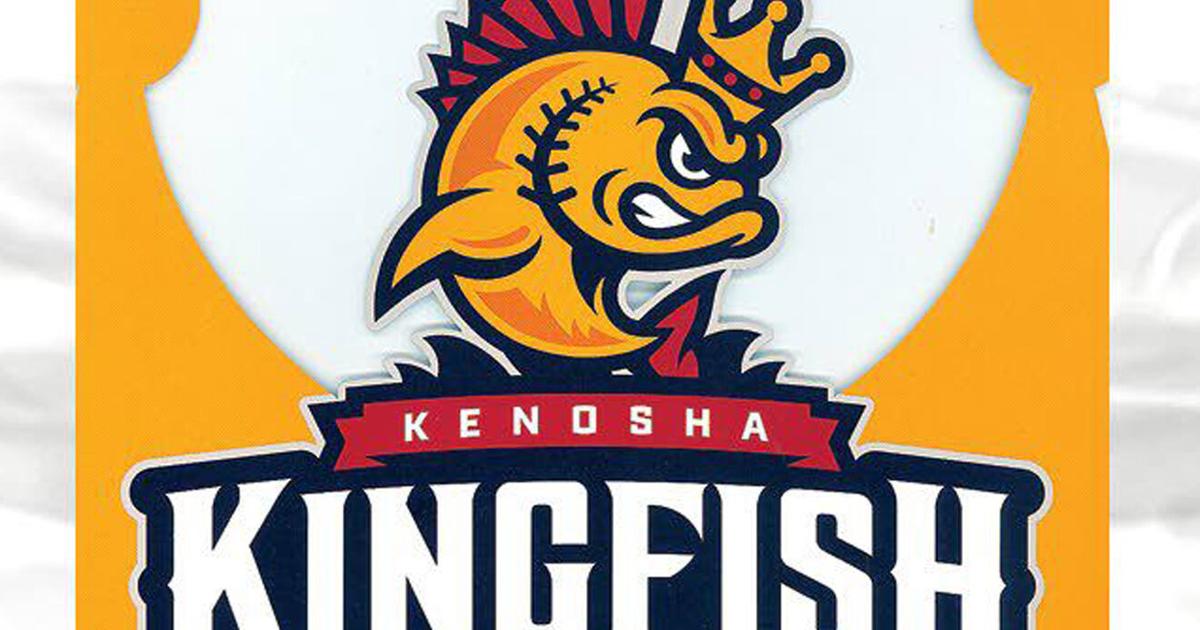 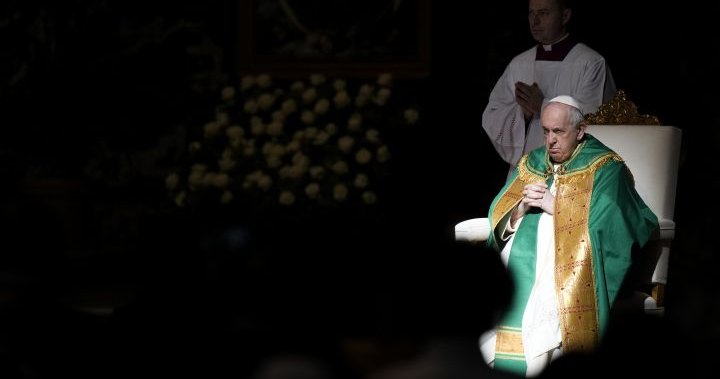 Organizers of the Pope’s upcoming visit to Alberta are asking people to arrive early to events and follow the rules so Indigenous residential school survivors, elders and youth can attend them with dignity in the spirit of reconciliation and healing.

On July 25 and July 26, people from across the country and around the world are expected to flock to the Edmonton area, where 85-year-old Pope Francis is to meet and apologize to residential school survivors, say a mass and participate in a pilgrimage. After that, the Pope will make stops in the Quebec City area and Iqaluit.

READ MORE: Ottawa to provide over $35M in supports to Indigenous communities during Pope Francis visit

Representatives from the province, the City of Edmonton, two police services and coordinators of the papal visit said during a news conference Thursday that co-operation from the public will be needed. There will be multiple road closures, no parking at some events and no overnight camping permitted at event spaces.

“This is a really emotional event as well as solemn,” said Anne Wildcat, who is co-ordinating the Pope’s visit to the former site of one of Canada’s largest residential school in Maskwacis, south of Edmonton.

“Incredible amount of logistics have gone into this event. When we’re meeting, we have to keep reminding ourselves there are emotions involved here. It’s not just a visit .. and a few words. There’s a lot of prayer, a lot of hope. This will assist many survivors to move forward.”

“We’ve had about four months,” she said.

The Pope is to participate in four events in Alberta after he arrives at Edmonton International Airport in 10 days. The Queen Elizabeth II Highway will be closed temporarily before, during and after the Pope’s motorcade takes him from the airport to where he is staying.

“As is customary with visits of all foreign dignitaries, Pope Francis’ security is being managed by the RCMP in close collaboration with the Vatican,” said an email from Laryssa Waler,a spokesperson for the papal visit.

“Given the nature of this work, it would be inappropriate to speak to any specifics.”

The day after his arrival, organizers anticipate a crowd of about 15,000 people at the first event in Maskwacis, where the Pope is to apologize to survivors. Organizers said no parking is available. Overnight camping is only available in nearby communities offering a space and those needing to do so must register in advance.

Some roads leading the Pope back-and-forth from Maskwacis and Edmonton will temporarily closed again for his motorcade. 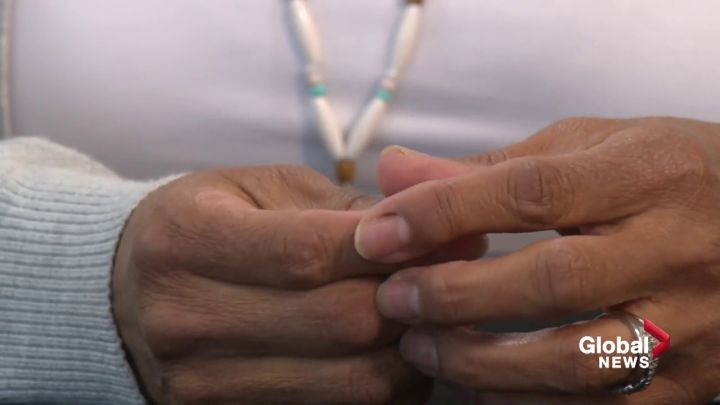 Later that day, he is to meet the parishioners of a inner-city church in Edmonton that practices Catholicism with Indigenous rituals and symbols. This event is invitation-only.

On the second day of his visit in Alberta, the Pope is to participate in a mass at the Commonwealth Stadium with about 64,000 people. 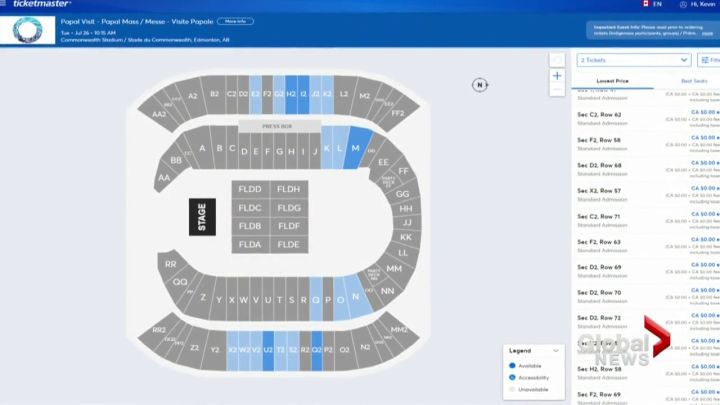 2:33
Initial set of tickets for Pope’s mass in Edmonton booked within minutes

Initial set of tickets for Pope’s mass in Edmonton booked within minutes – Jul 6, 2022

The last event, a pilgrimage, is to take place that afternoon in Lac Ste. Anne, Alta., where 25,000 people are anticipated. Many are expected to walk to the county in accordance with pilgrim tradition. Some have also been asked to register with nearby communities that have made space for overnight camping.

Organizers said there will be shuttle buses for attendees to travel to and from different communities. Attendees can register for the services online.

“We need people to register so we can figure out how many buses (there are) so we can get people there in a timely fashion,” said Shane Schreiber, assistant deputy minister of parks.

“Many people coming to the pilgrimage are coming from the North, from northern Manitoba, and they will bring their own buses. We’re asking for those individuals to register their buses as well,” added Haggarty-France.

“We require registration and that’s simply to manage capacity.” 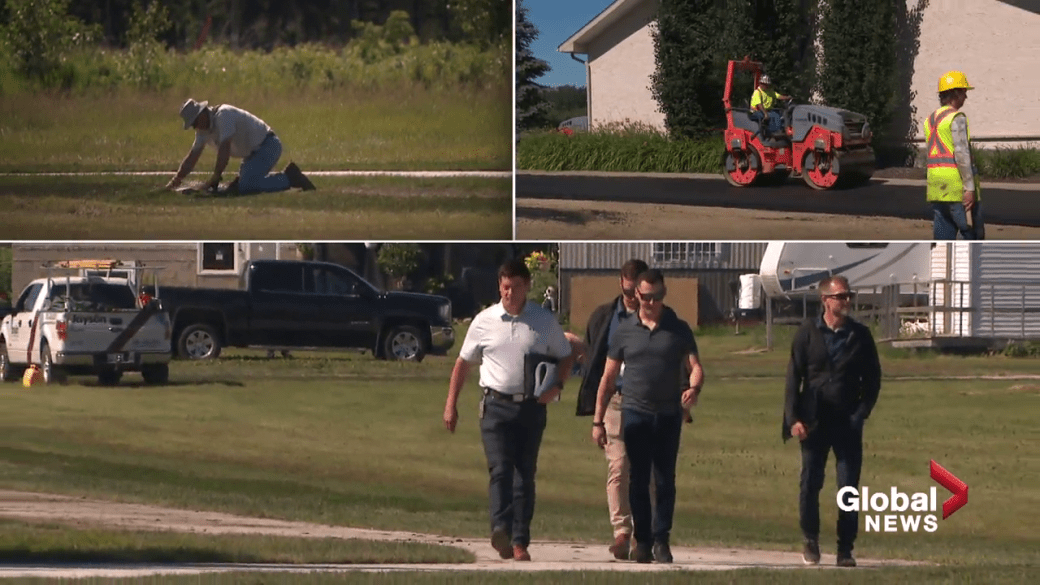 The city said people can use their registration tickets to ride on public transit for free to events within the city.

“A number of road closures, traffic detours, parking restrictions, transit adjustments will also be in effect during the papal visit,” said Nicole Poirier, the director of civic events and festivals for the City of Edmonton.

Schreiber said during the news conference the government has invested up to $20 million to pave roads and upgrade infrastructure in the various communities the Pope will visit.

This move has been criticized by many, including the Crown-Indigenous Relations Minister Marc Miller while he was in Washington Thursday.

“It’s important that as part of investing in infrastructures in Indigenous communities that provinces are stepping up,” said Miller.

“It shouldn’t take the visit (from the) Pope to actually get the road paved. That’s a reactionary approach to things.”

Schreiber said the province is hoping to share the cost of the upgrades with others.

Haggarty-France said the archdiocese is fundraising up to $18 million for the Pope’s visit.

She said organizers worry day and night about making sure the events run smoothly.

“The Holy Father… is determined to get here but we also have to keep him safe and able to do the whole trip,” she said. “There’s lots of plans. Everything’s down to the 30-second increment about how we get there.”

“We’re hoping to get it roughly right versus precisely wrong.”